Weird holidays in the name of love: May in Japan

Regarding festivities, the month of May in Japan is a bit fallen behind compared to the others; New Year’s Day is long gone, the loving couples have had their fun on Valentine’s Day and Dolls’ Day (Hina matsuri) has already been. The last petals from the sakura festivities have faded and have been blown by the stormy weather typical in May. But there is no reason to be disheartened: if the Japanese are short of holidays, they make some up so that they can celebrate. Almost anything can be celebrated. There is the so-called Anniversary Association, which–in return for money (100 thousand yens)–can register even the craziest ideas as official days commemorating anniversaries of…whatever. Anyone can register almost anything, but it is mostly done by multinational companies for marketing reasons. Still, there are some interesting holidays in May worth checking out… 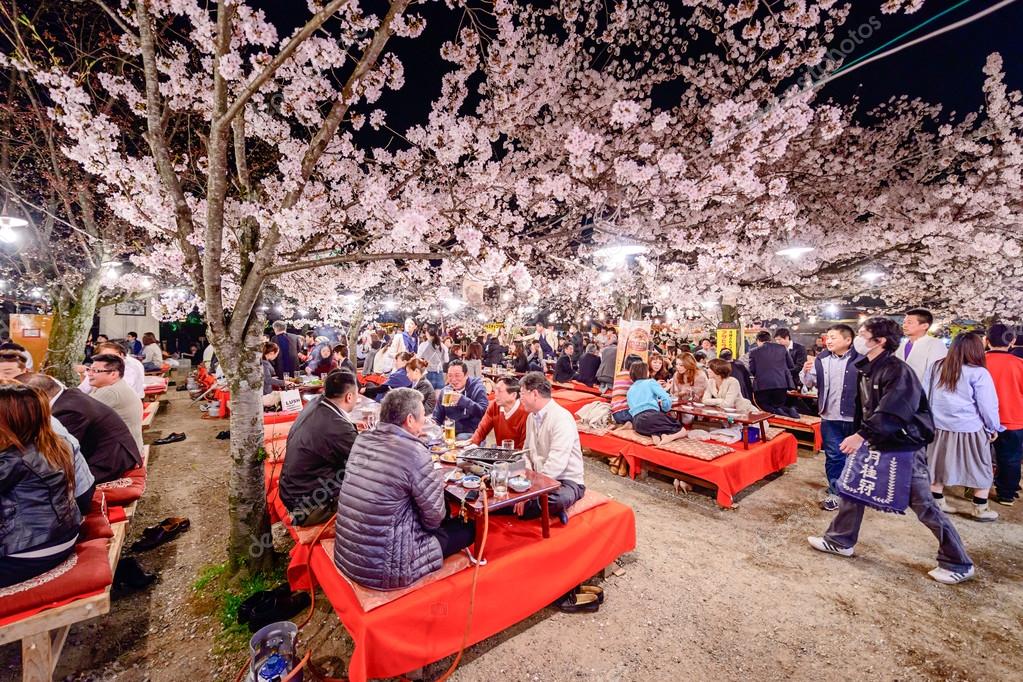 Kokukahu no Hi, Confession Day (9 May)

It is time for boys and men to reveal their true feelings towards the girls and women they love, since the 9th of May is the Day of Confessions. It is a bit like Valentine’s Day, but those who created it had an ulterior motive: this holiday was registered by Unilever Japan, which, amongst other things, sells cosmetics, so that they can help men with the confessions, selling them all sorts of good-smelling deodorants and shower gels. (However, it is also true that they conducted an extensive research on the problems that Japanese people have in their relationships.) Still, the act of confessing true love has its own art and traditions in Japan; the men who confess really mean that they are planning their future with the chosen woman, so she has to make a wise and responsible decision when giving an answer.

This one is about romance again, but this time we focus on the dark side of love: this is a kind of national day for break-ups. Typically, relatonships started around Valentine’s Day expire by this time; romantic feelings, just like the weather in May, might turn cold and–boom!–love’s over. What can one do? Cry their heart out and wait for the rainbow to appear after the storm.

The Day of Kiss and Love Letters (23 May)

Another strange anniversary: in 1946, they screened the first movie in which you could see people actually kiss each other. The commemoration day was registered by the Shochiku film company, partly to promote their 1995 movie Love Letter. And why this day? The answer lies in Japanese pronunciation: love letter (koibumi) sounds almost the same as the way they pronounce „the 23rd of May”.

In Japan, festival season kicks off in June, but Sushi Sei already celebrates at the famous Gourmet Festival at Millenáris! Come and check us out!

If you are not able to visit us there, let’s meet at the usual place, with traditional Japanese flavours, elegant surroundings and service second to none. Take your beloved ones or business partners and colleagues out for dinner or lunch, taste our award-winning meals and cheer with some real sake! Book a table today or have your favourite meals delivered to your home!