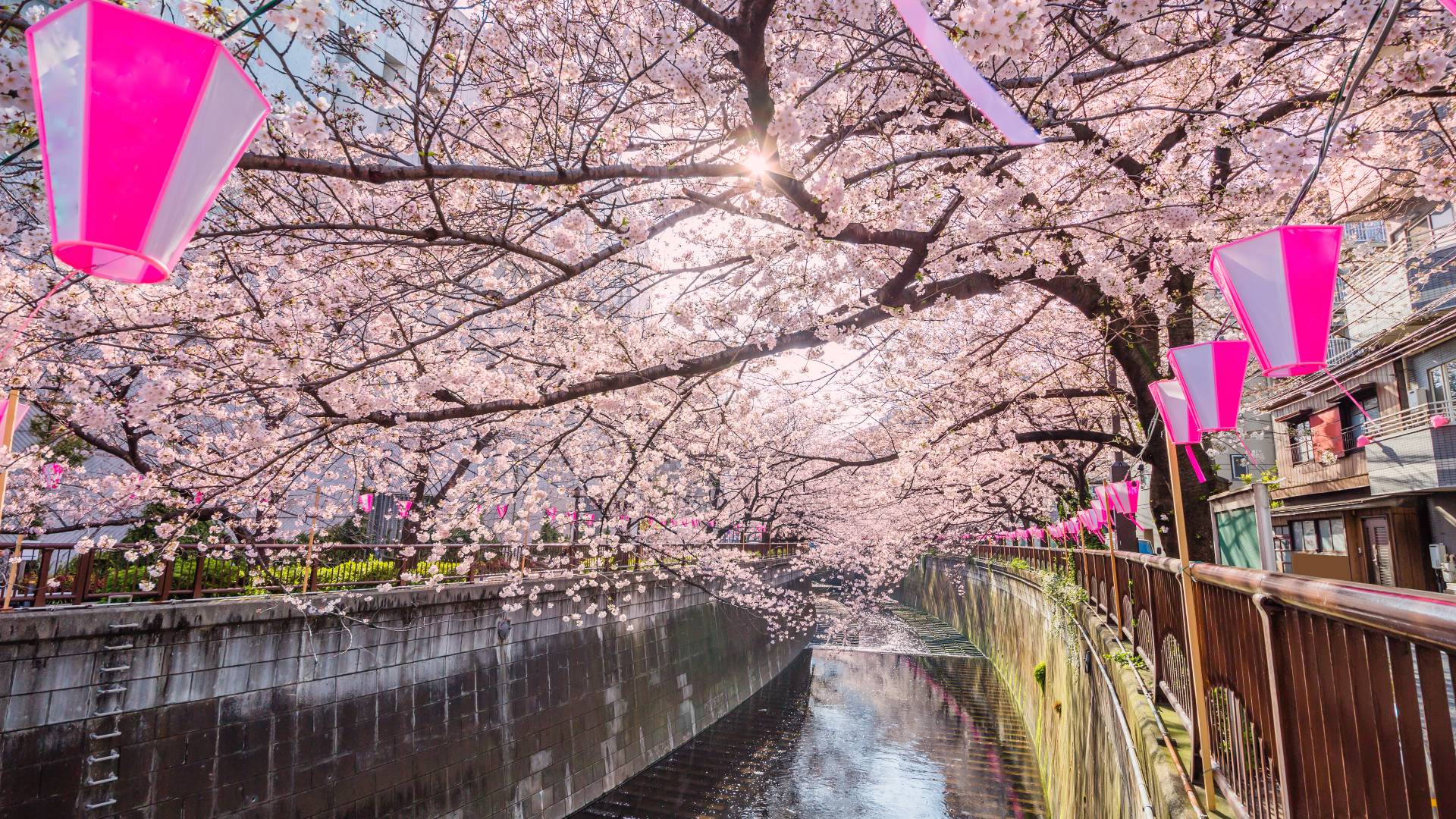 As I was reading about the fascinating parts of Tokyo–each astonishing in its own right–, I came across the district of Nakameguro. I immediately knew this was just the place for me, so if I could ever visit this amazing city, I would make sure to go and check it out. The jewel in Nakameguro’s crown is of course the river  Meguro (actually more like  a canal) and the cherry trees on the banks, which render the district a real tourist attraction at the time of the sakura (cherry blossoming). However, Nakameguro hasn’t always been this fancy… 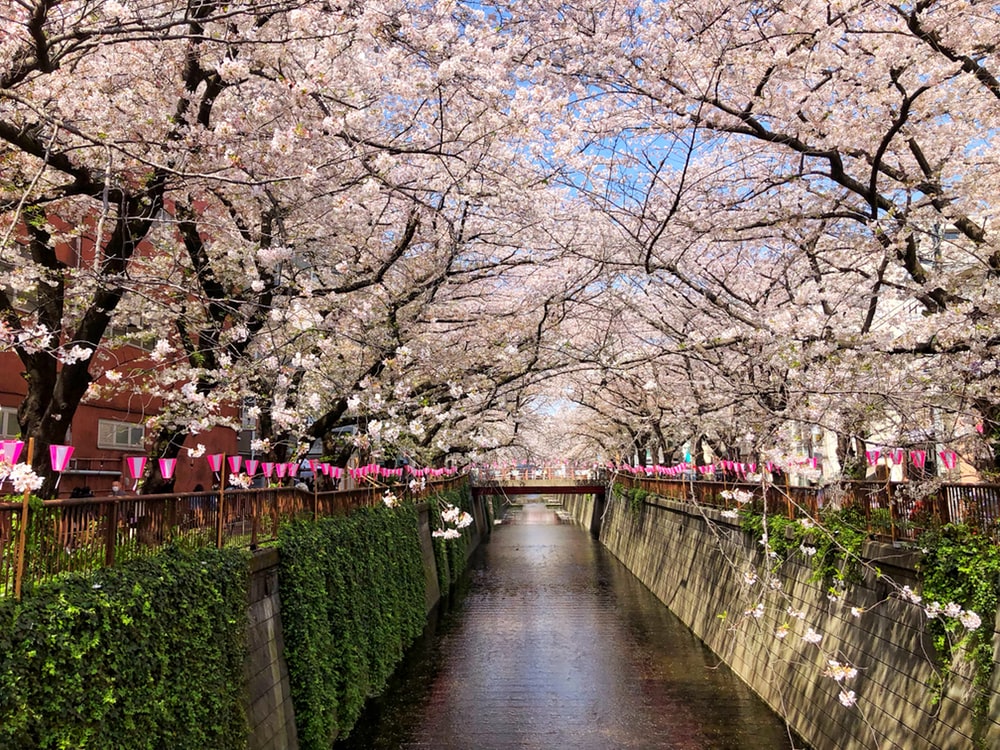 In the last year of World War II the American air force was constantly bombing Tokyo, from the November of 1944 until the August of 1945. The most destructive air raid (which was also the deadliest of all the WW II bombings) was conducted on March 9-10 in 1945. 286,358 buildings were destroyed and over 100,000 people died (in this respect, the March firebombing surpassed even the atomic bombings of Hiroshima and Nagasaki). The fire spread fast due to the high wind that was blowing that day. Survivors  from Nakameguro say that people either already burning or trying to escape from the fire were jumping into the canal and died there…a lot of civilian victims were found in the river. Old people of Nakameguro claim that the spirits of the deceased still reside in the water….enchanting story, isn’t it? Nevertheless, this is not the only reason why people had kept their distance from the district: the canal’s water had been used to dump industrial waste until the 1980s, when the Japanese government decided to clean up the area. 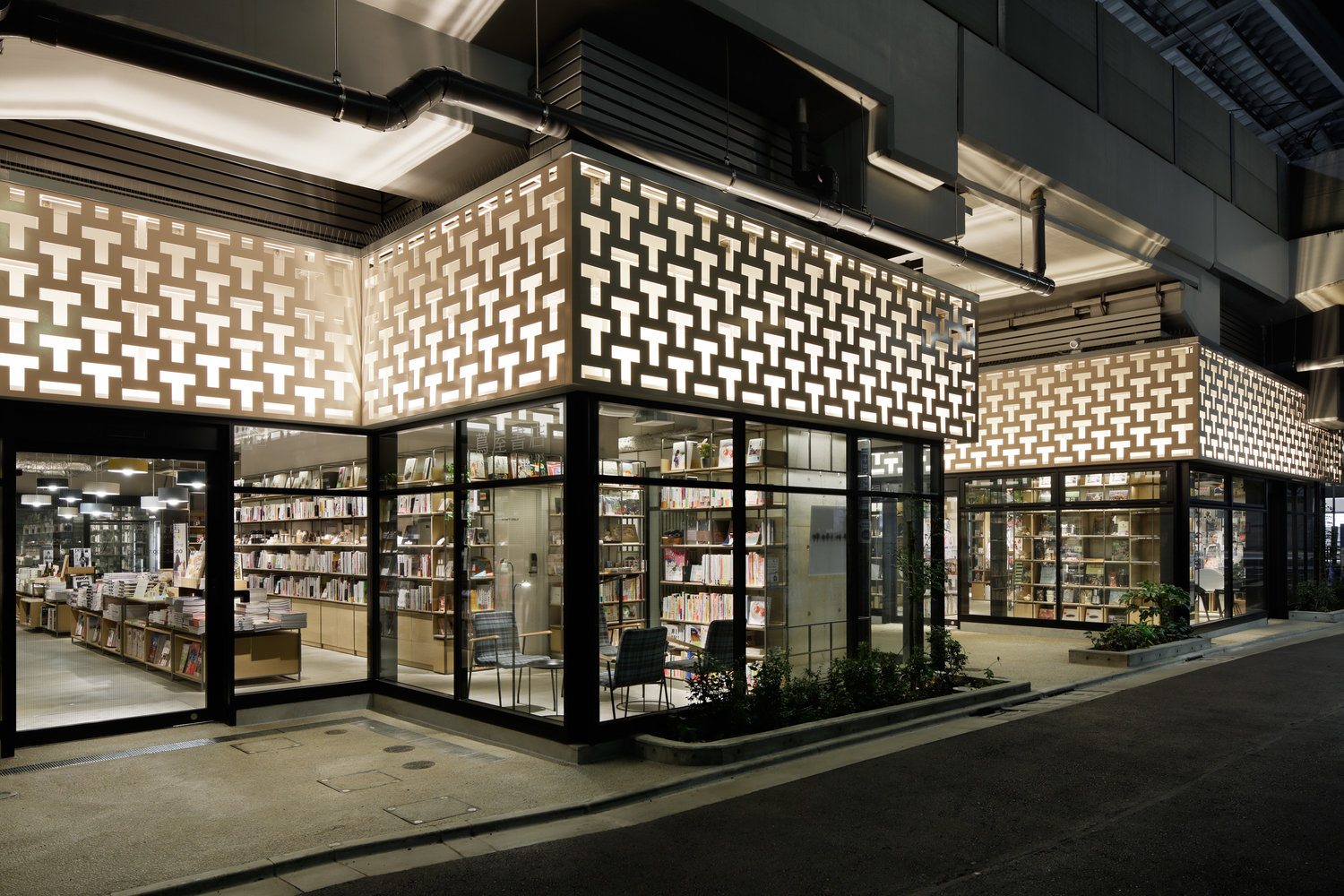 After the canal and its surroundings were scrubbed clean, entrepreneurs started taking interest in the district, and soon the riverside became packed with hipster cafés, bookstores, home design stores, art galleries and eateries, creating a unique atmosphere. The newest attraction is the cultural center of Nakameguro Koukashita that takes place under the tracks of the railway overpass: it gives home to the wonderful bookstore called Nakameguro Tsutaya Books, which awaits book and art lovers with reading space and art exhibitions.