The mysteries of Japanese cuisine–mirin, the secret ingredient 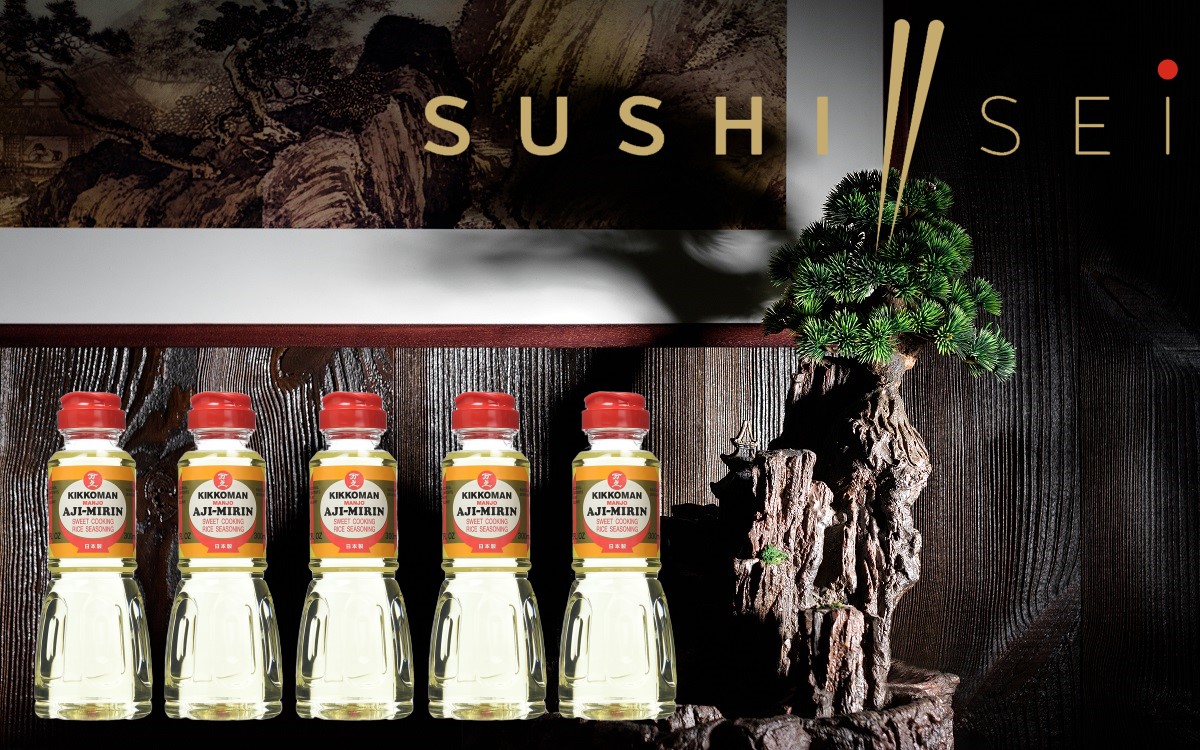 I wonder how many of us (us meaning fans of Asian cuisine) have wondered what makes Asian–actually, Japanese- dishes so different in taste. Ramen or teriyaki, and even miso are so uniquely distinct from what we are used to…but how so? To answer the question one has to be a bit of a gourmand…or just willing to try and prepare close-to-original Japanese dishes at home. In the latter case one has to learn about certain ingredients (that one might not have heard about so far) to have the best results. One of these is mirin, the inevitable staple of Japanese kitchen.

The quest for true mirin

Mirin is used for seasoning food rather than for drinking–I’m saying this because it is rightly called rice wine but they hardly ever drink it in Japan. Mirin has less alcohol than sake, but it is also fermented; making mirin starts by mixing steamed sticky rice that has developed a mold called Aspergillus oryzae (this is called koji) with distilled spirits, known as shochu by the Japanese. After letting it ferment for 40 to 60 days, a sweet liquid with 14 percent alcohol content is produced. Mirin has a sugar content of 40-50%, and this is responsible for the somewhat thick consistency of the liquid. True mirin is called ‘hon-mirin’ and can be bought at high-end supermarkets and sake stores: experts tell us to keep away from ‘aji-mirin’ or ‘almost-mirin’, which has corn syrup and other unwanted additives. Some say that a similar seasoning can be achieved by mixing dry white wine and honey if we don’t have mirin at home, but I for one would rather check out Asian food stores, as there are more than one in Budapest, and they must have mirin. 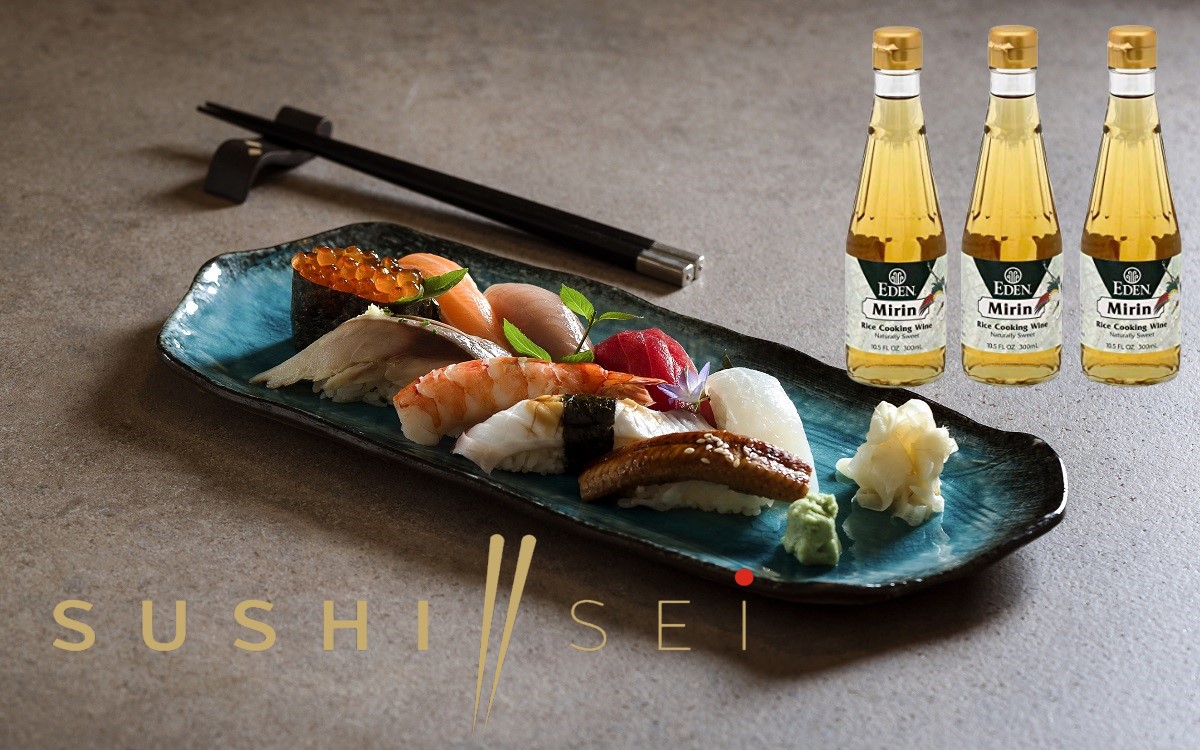 What to cook with it?

Almost anything! As I have mentioned earlier, mirin really is a staple of Japanese cooking, responsible for the uniquely sweet aftertaste of dishes that basically taste umami (it is the fifth taste, a characteristic, savoury and tangy sensation known to Asian dishes). Mirin enriches the umami taste with a special, delicate sweetness. Here are some tips to make the most of the mirin experiment!

-Mixed with soy sauce and wasabi we can produce a fantastic sushi dip;

-Used in a barbecue sauce together with cumin, cinnamon, five spices and tomato sauce;

-Sprinkle it on top of your chicken soup (or almost any soup) to introduce a new dimension of taste.