The Famous Scottish Recipe Reloaded: The Success Story of the Japanese Whisky 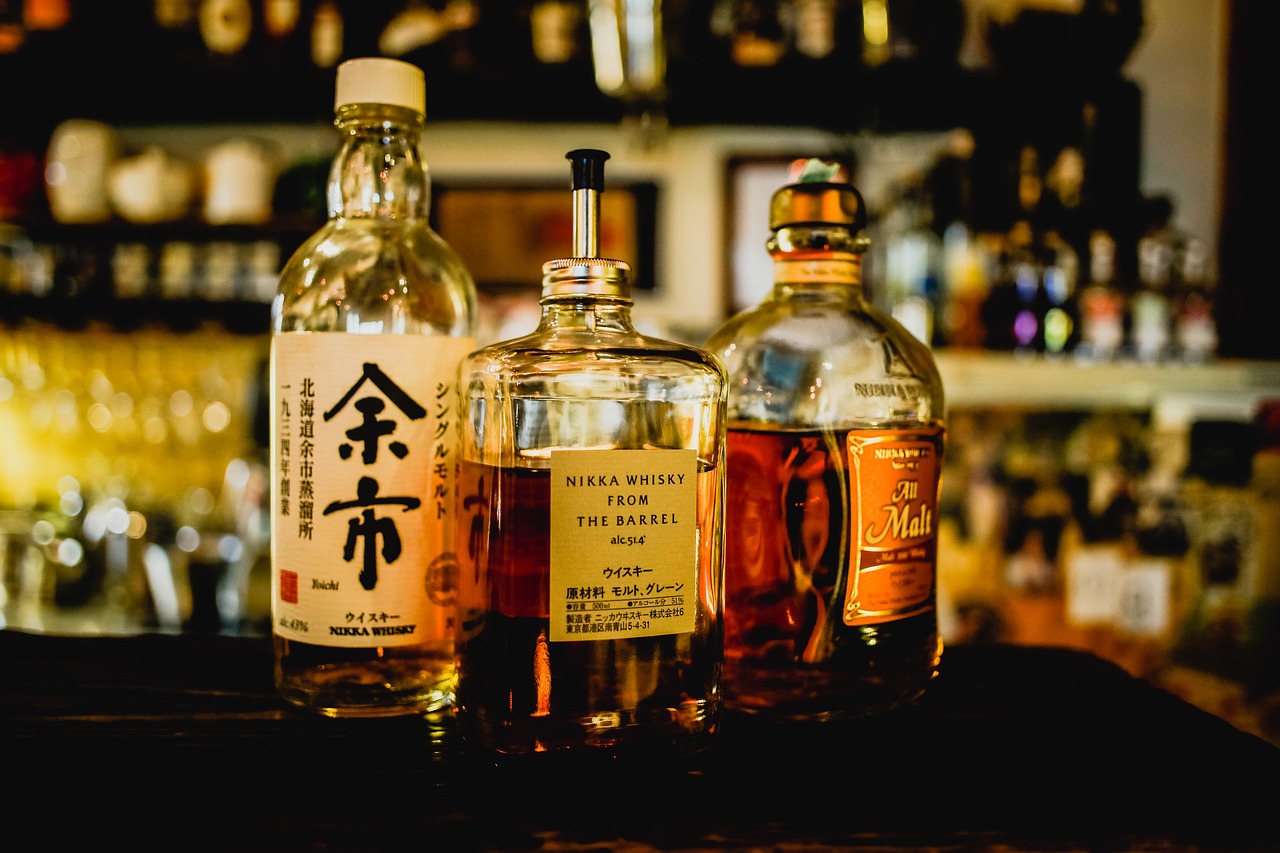 We’re all familiar with such traditional Japanese drinks as sake or Shōchū. However, in the recent years, there’s been a greater demand for the island’s whisky brands.

The Scottish potion was thought to be such a special blend that people believed there was no other place in the world where it could be made. Of course, the Japanese proved them wrong: in 2014 for example, Jim Murray, a renowned British whisky expert gave a record-breaking 97.5 score to the 2013 Yamazaki Single Malt Sherry Cask whisky.

The Yamazaki distillery opened its gates in 1923. The man behind the bold undertaking was Masataka Taketsuru, who traveled all the way to Glasgow to learn the ins and outs of whisky making.

It was Matthew C. Perry, a Commodore of the United States Navy, who first delivered a few gallons of the famous drink to the Emperor, thus opening Japanese ports to American trades. Later, in the second half of the 19th century, the import of foreign beverages started and the first major distillery opened in 1871. The chemist Masataka Taketsuru went to Scotland in 1918 to meet J.A. Nettleton, one of the most significant experts of the era, author of a so-called whisky bible. Masataka decided to translate the book into Japanese, but as he didn’t have the resources to pay the Scotch to teach him, Masataka took matters into his own hands: he visited every distillery in the area and interviewed the workers, carefully noting their observations and experiences. Then in 1920, he returned to Japan with the precious knowledge he gained during his journey. Unfortunately, his boss didn’t share the same enthusiasm about Masataka’s pioneer ideas, so the devoted chemist made another audacious move: he left his job and teamed up with Shinjiro Torii, who he finally founded the first Japanese whisky distillery with. 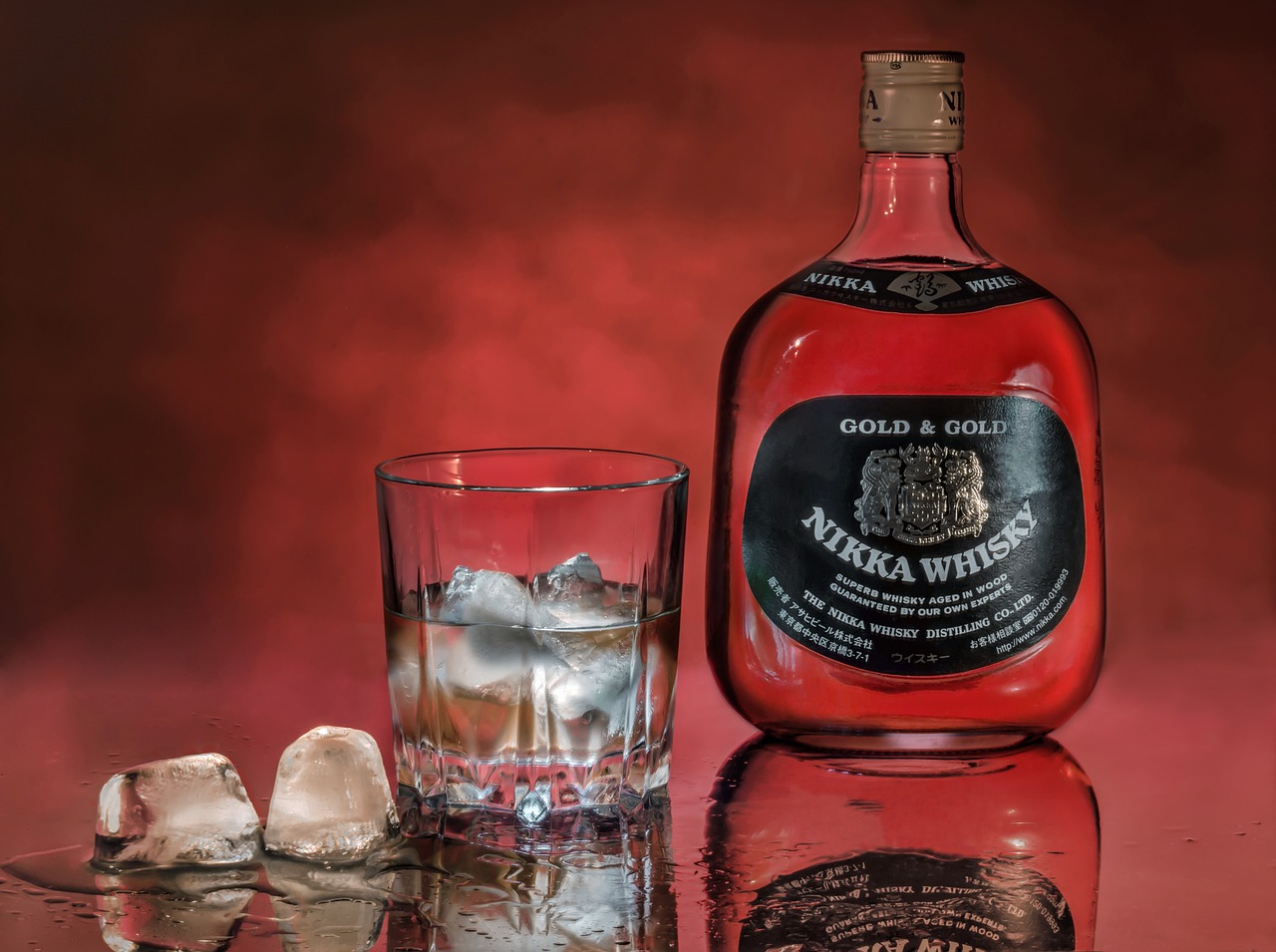 According to an article published on The Independent’s website two years ago, the best eight whisky brands are the following:

Besides the colorful gastronomy of the Asian island, there are plenty of things to discover with regards to the world of beverages too. If you want to learn more about the topic, Chris Bunting’s book, Drinking Japan is a great place to start: the British journalist presents 122 Japanese bars along with their breath-taking assortments as well as the local alcohol consumption traditions.

Follow our English language articles on our blog and take an imaginary trip to Japan: learn about the fascinating culture and all the wonderful customs of the island, while discovering Sushi Sei’s savory dishes that offer a truly authentic experience! If you’d like to try the amazing meals, you can book a table by clicking here.