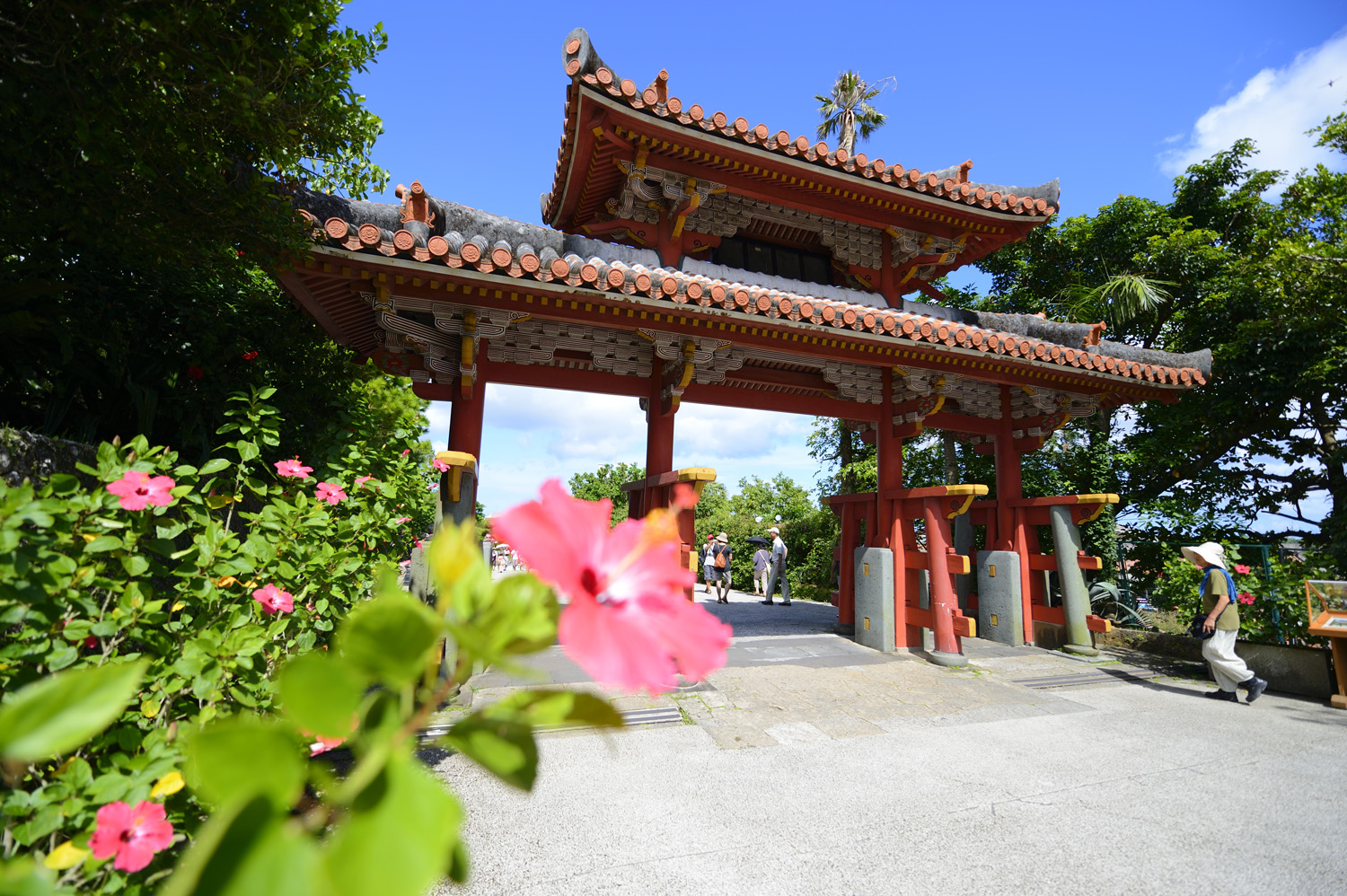 In the first part of our article, we dropped by Sapporo for some ramen, Tokyo for a bite of monja-yaki, Kyoto for a spoonful of yudofu and Osaka for a couple of octopus dumplings, or takoyaki. Let us continue our journey and list another four of Japan’s most delicious regional dishes!

A generous mixture of chicken and vegetable – this is a simple, but nutritious compilation. The ingredients are put into a chicken stock soup, then soaked in a special citrus vinegar sauce called ponzu. Once they’re all taken out, rice might be put in their place to create a nice, smooth, almost porridge-like texture.

These tasty pancakes have been around for quite a while: they were already fashionable by the time of World War II. Later on, there were newer and newer ingredients added to the basic idea, until it reached its present form. Instead of mixing everything together like the Osaka style suggests, the Hiroshima version comes with six layers of savory sauces, flour batter, cabbage, fried eggs and yakisoba noodles. 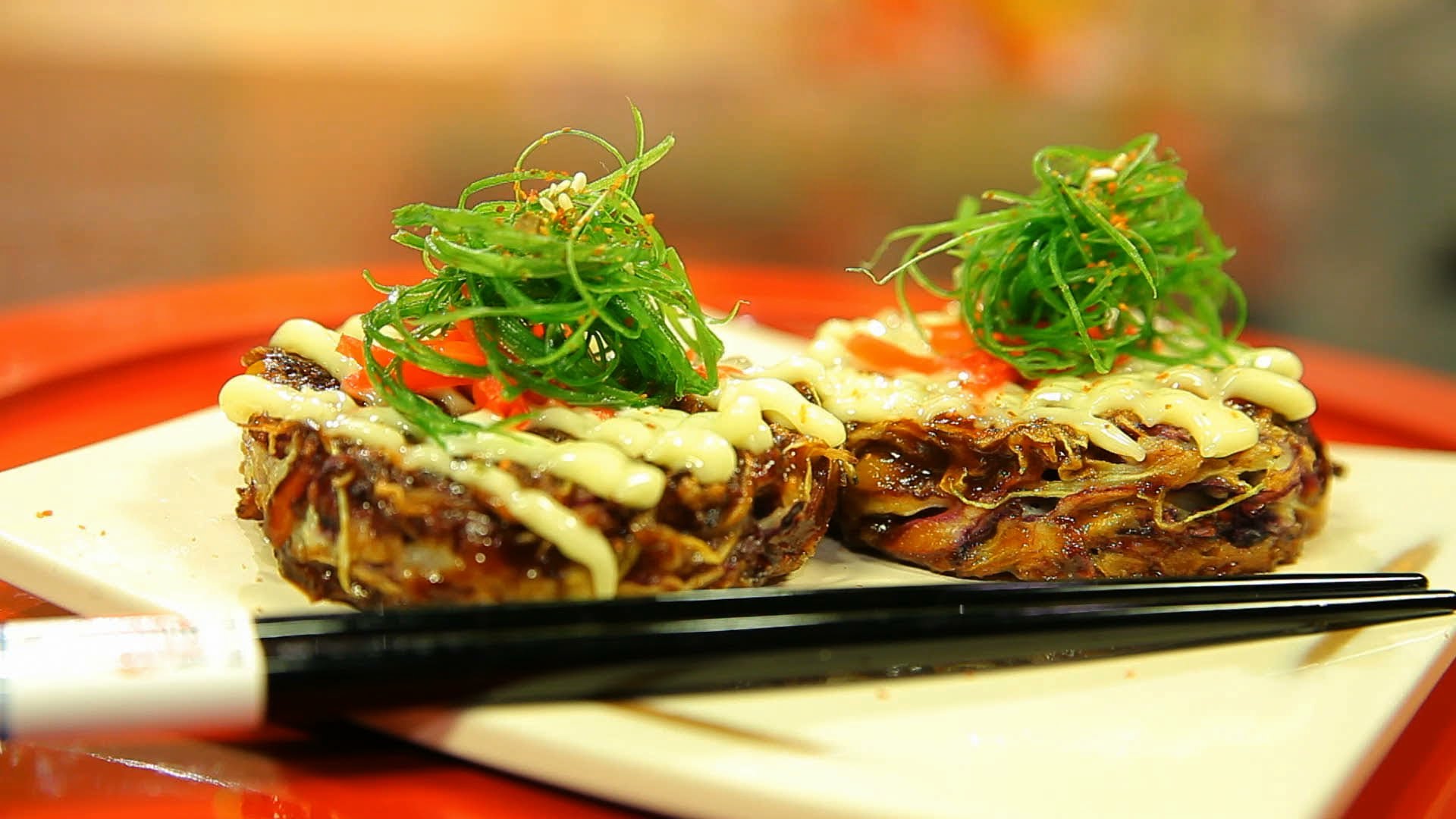 The word itself – champuru – is an Okinawan expression meaning ‘mix’, and that is exactly what we’re looking at: this dish is a blend of such heavenly ingredients as tuna, eggs, tofu, noodles and more. It comes in many variations: goya – or bitter melon – champuru, for example, is a healthy version that’s particularly popular during the summer season.

The island of Shikoku is known for its wheat-flour noodle, a.k.a. udon. This dish also includes the strong, smooth textured delicacy, and it’s all topped with a fine kelp soup that is seasoned with soy sauce and enhanced by a wide range of additional ingredients like ginger, leeks and seafood. If you’re lucky enough to visit this part of Japan, make sure you stop by Kagawa, a real sanuki-udon temple of the region!

As you can see, one of the best attributes of Japanese cuisine is its diversity: certain regions created their own recipes, launching a series of mini gastro revolutions throughout the centuries. However, by shaping the original concept of many meals, the Japanese managed to preserve the peerless traditions that make the island’s cuisine so popular all around the globe.

At Sushi Sei, we await you with many wonderful dishes and seasonal specialties to make sure you get the best of the island’s colorful gastronomy. Prepared and served in an authentic way, we preserve the essence of Japanese cuisine in each and every bite. Follow our blog for more interesting details about Japanese gastronomy, culture and heritage. Visit Sushi Sei for an outstanding culinary experience: you can reserve a table here, or order your favorite sushi boxes and tasty Japanese treats right to your doorstep!