Slime and goo, I love you: the popularity of„neba neba” food 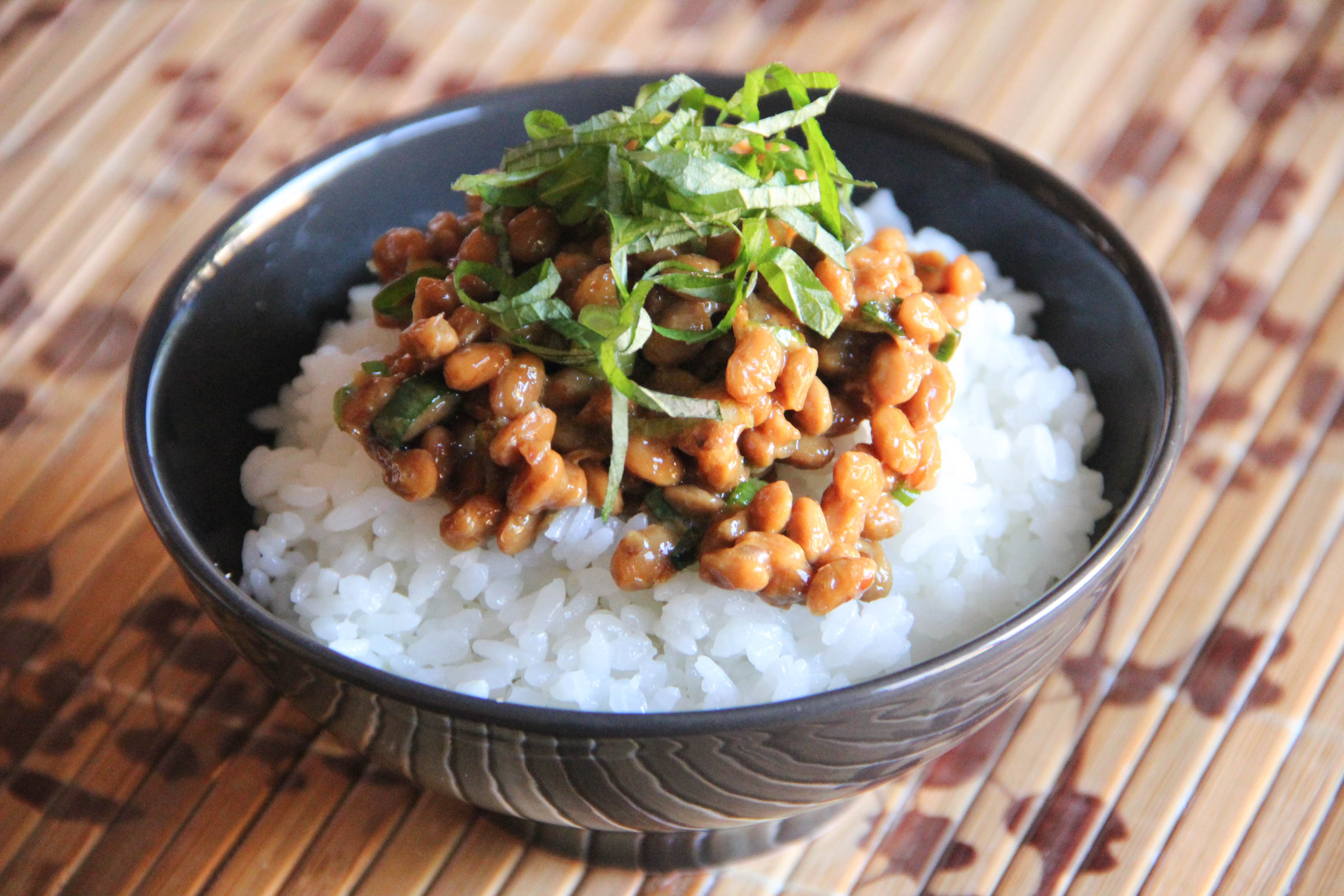 All the countries of the world have certain meals and food that are not neccessarily appetizing for visitors coming from an entirely different culture. They are borderline yucky, which means that even some of the natives refuse to eat them. It’s enough to think of tripe stew, which is quite well-loved in Hungary (although I, for one, would never eat them.) Of course, the Japanese have their own „tripe stew”, which, in their case is…everything that’s slimy!

Gooey foodstuff even has its own name in Japan: these meals are called „neba neba”, which is an onomatopoeic word trying to illustrate how the consumption of sticky and slimy food sounds; all in all, neba neba means sticky or slimy. Who would have guessed! And who would have guessed that they are really good for your health?! Let’s have a look at the most popular neba neba meals! 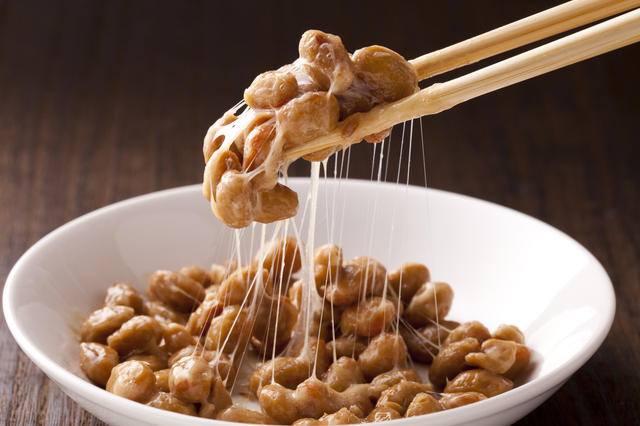 Natto meand fermented soy beans. It is indeed an authentic Japanese meal. Even so, a good number of Japanese people won’t eat it. But why? Well, natto does smell quite funny, and a lot of people are put off by the odour. However, those who aren’t, can benefit from all the goodness that is inside natto, for instance „nattokinase”: an enzyme only to be found in fermented soy beans, which promotes cardiovascular health. They usually put natto on boiled rice and mix it with karashi (Japanese mustard), kimchi, soy sauce or wasabi, which also make it smell better… it is worth a try!

..or Japanese yam, also known as naga-imo or yama-imo. They grate the root on a bowl of hot rice and, despite the gooey look, it is actually quite delicious! It is also a health-promoting meal: tororo is rich is proteins, minerals and vitamins. 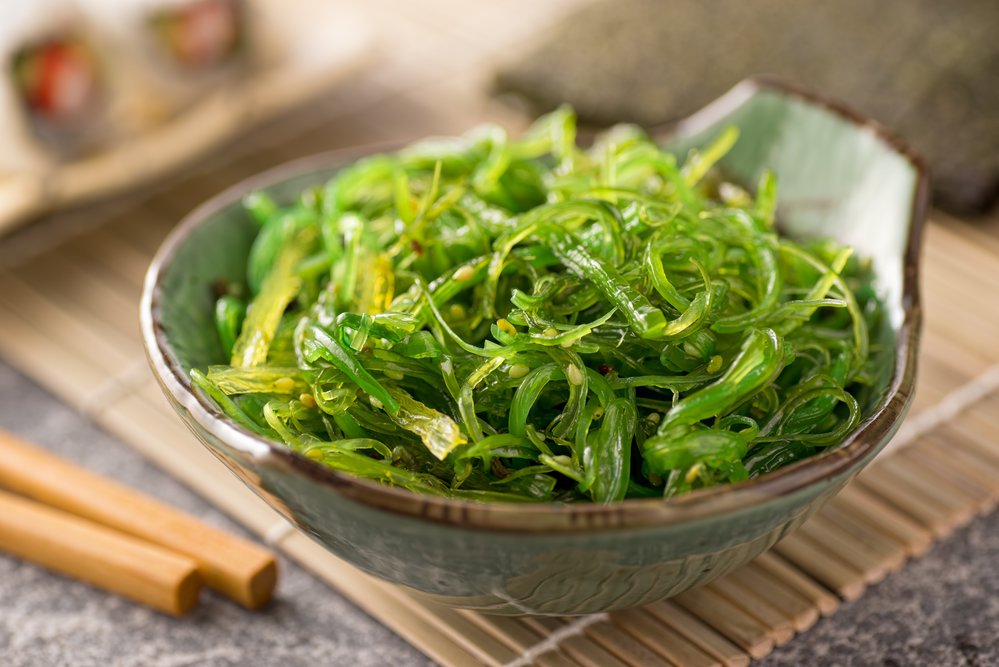 Now we are talking about two different types of seaweed with a slimy texture. Mekabu is the flowering part of the wakame seaweed, it has a slightly sweet flavour and is rich in iron and calcium. Mozuku grows near Okinawa and is  asource of protein and minerals; it has a neutral taste which goes well with some vinegar. Both mekabu and mozuku look and taste like slimy noodles.

There are some more neba neba meals which are well-liked in Japan: raw egg, nameko mashrooms and okra that originates from North America.