I love travelling by train. It might sound odd, but even waiting at stations or stops appeals to me. There are typical spaces, buildings and objects, and a familiar mood which only belongs to the idea of the train trip. Of course my notion of a train journey is rooted in the reality of Hungarian or at least (Eastern-)European concepts of how trains, railway service and overall railway experience should be. I know it has its flaws, but I can live with them. However, there is a country where the whole environment of a train ride which I know so well would be considered outdated and incomprehensible: Japan and its well-developed railroad network called Shinkansen. It is the realm of high-speed trains, where Japanese precision meets the highest standards of engineering and the newest technologies. 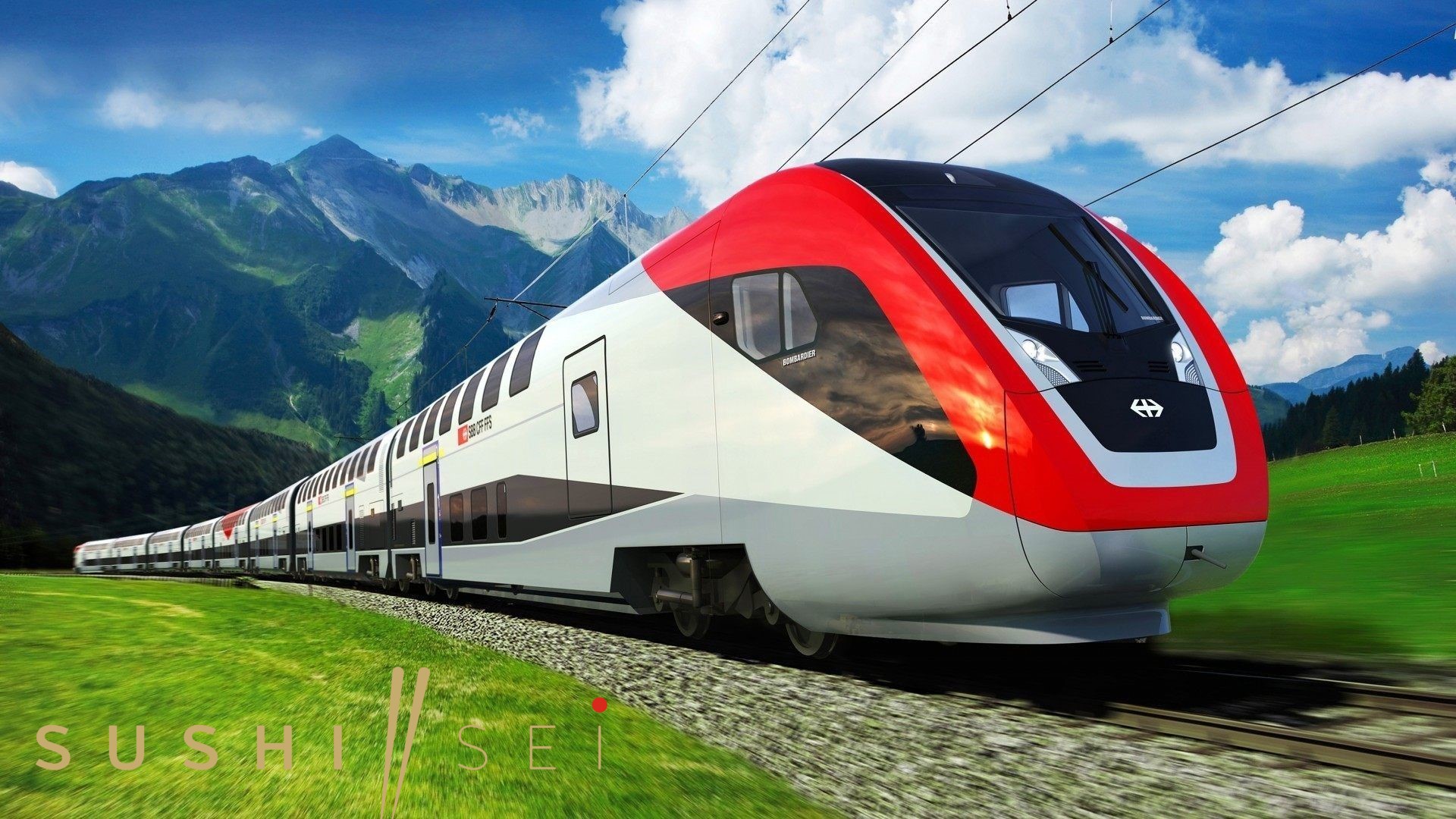 The original Tokaido Shinkansen line was opened in 1964, just in time for the Tokyo Olympic Games. The name itself means „new trunk line”. It is a fact that in Japan they had been planning the construction of a high-speed railroad network between major cities from the 1940s; the economic boom of the 1950s saw the Tokyo-Osaka main line work at full capacity. Back then the general public was agreed on the idea that railway lines were going to be a thing of the past when transportation by automotive vehicles and air travel become more and more significant, as it happened in the USA. However, the President of Japanese National Railways, Shinji Shogo and its Chief Engineer Hideo Mata thought that the development of  a high-speed rail was much needed. They managed to convince the political leaders of the country about this, and in the end the original Tokaido Shinkansen line connecting Tokyo and Osaka was built at the cost of 400 billion (!) yens, the double of the initial figures in the budget. The Shinkansen network now overarches the whole of Japan and it’s being extended and improved all the time.

But what is a „bullet train” capable of? First of all, it is brutally fast. Its operating speed is 320 km/h but it can speed up to 443 km/h. Maglev trains are world recorders with their maximum speed of 603 km/h. Their extreme velocity is also due to the fact that the lines were constructed so that they can avoid different traffic networks; Shinkansen railway lines are full of tunnels and viaducts. The surrounding environment (and people) are kept strictly off-limits: trespassers (or in tragic cases, their relatives) will face huge fines because of the delays they caused. Shinkansen trains are practically never late, and on board we will find seats and surroundings much like those of aeroplanes. The prices of Shinkansen tickets are also similar to those of plane tickets…but it isn’t worth missing the bullet rain experience once we visit Japan!