Rose petals scattered on the bed…heart-shaped boxes full of gourmet sweets and long, romantic walks with the One…any of these images will remind us of that certain day of the year when romantic love is to be celebrated: Valentine’s Day. The origins of this holiday date back to the ancient Roman Empire: under the reign of Emperor Claudius it was forbidden to get married (he thought soldiers didn’t want to go to war if they had a family), but there was a priest who defied his will: Valentinus, who carried on performing weddings until they found out about this and executed him. Today he is known  as St. Valentine and the day he died–14 February–is an important celebration in the Western world, but most of all, in the English-speaking countries. But what does this all have to do with Japan? „Do they know it’s Valentine’s Day?” Yes, they do. Let’s find out how they celebrate it! 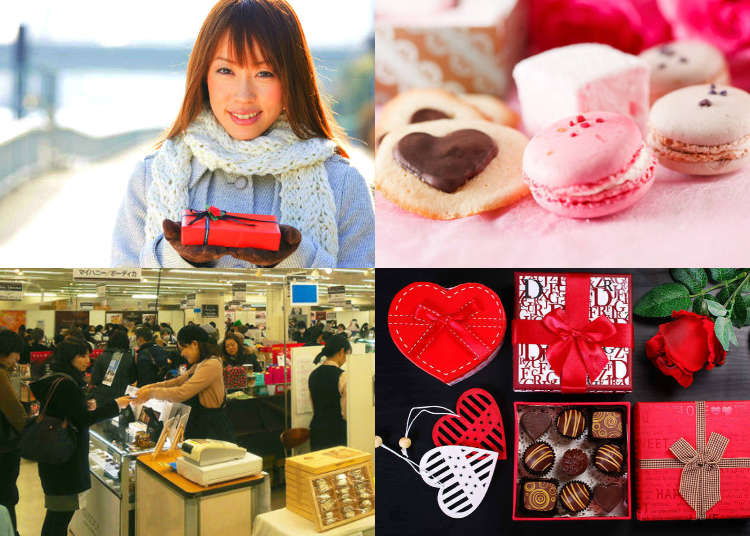 It’s the girls that confess

As they have done with most traditions taken from Western culture, the Japanese stylized Valentine’s Day in a slightly different manner to what we recognize as a romantic celebration. The first and most important alteration is that only women and girls give gifts (chocolate, to be exact). There are two explanations for this. According to the first one, it’s all due to a translation error back in the 1950s, when the Japan-based Ukranian chocolate manufacturer Fedor Dmitri Morozoff’s Japanese staff misinterpret the message of „chocolate for Valentine’s Day”-a marketing catchphrase they brought in as Western traditions were becoming more and more fashionable in post-war Japan. The other explanation is rooted in the machismo of Japanese culture; women are considered too shy to reveal their true feelings towards the members of the opposite sex, so an official day when they can do this without shame will come in handy.

The Japanese chocolate industry did one more thing to max out their possible income for this day: they eliminated the romantic factor. Why? It is much better for them if women have to buy chocs for EVERYONE and not just the one person they are interested in romantically…sales sky-rocketed of course! 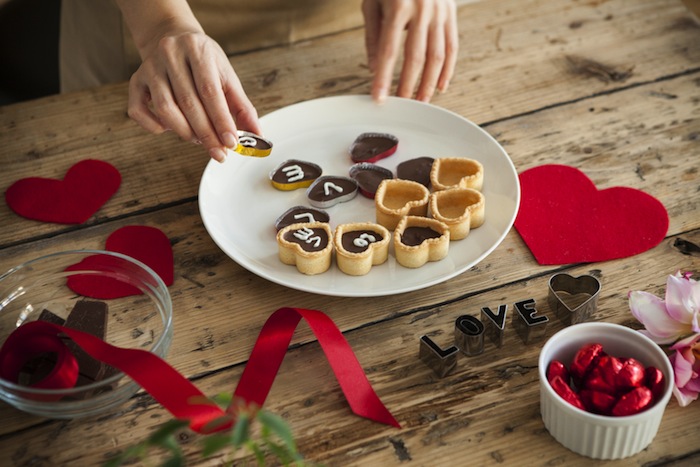 Of course having to give chocolate to all the males you know will imply a certain ranking. Colleagues, bosses and random male characters will get the giri-choko (giri being an important concept in Japanese culture–it can be translated as a combination of obligation and gratitude). Giri-choko can (and must) be given to those you don’t even like…logically, these chocs are not the most expensive ones. Honmei-choco is just the opposite: romantic partners get it and these gifts are obviously pricy and exquisite, or even home-made (could „honmei” mean „home-made”?). Friends–both male and female– will get the tomo-choko, and at the end of the day, it is time for „my-choko”, which all women deserve on Valentine’s Day!

Exactly one month later, the guys will return the favours on the so-called „White Day”…more on this later!

If you wish to surprise your love on Valentine’s Day with  a romantic dinner at Sushi Sei, the Japanese restaurant, do not hesitate to book a table in advance, as the date is fast approaching!