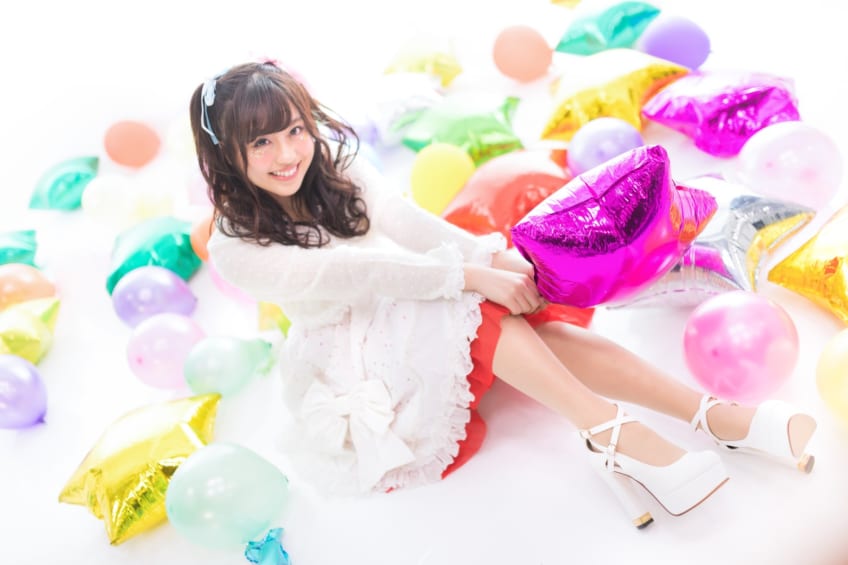 I suppose all of us have seen–or at least caught a glimpse of–manga comics or anime cartoons. If not, I am absolutely sure that almost everybody would recognize Pikachu’s figure or have come across the Hello Kitty-phenomenon. What it all comes down to is, there is  a certain childlike quality that define these cartoon characters: manga girls blush easily, have big eyes, and Hello Kitty is a bit like a baby. It’s not a coincidence: the Japanese have a thing for cuteness, or „kawaii”, as they call it. In fact, it is  a whole aesthetic category in Japan. Kawai means cute, loveable, childlike (but bear in mind that it also means pitiful originally). 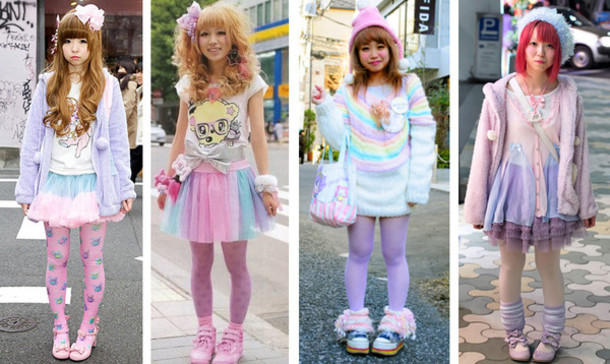 Who is kawaii and how can I become kawaii, too?

First of all, you have to be a girl (or not, but it probably helps), as kawaii has to do with femininity and childlikeness at the same time. Childlike being the operative word, we are not talking about adult femininity but that of teenage girls: the concept of the  stereotypical Japanese girl student is known to blush, giggle in a high-pitched voice and collect soft toys and wear short skirts. Quite amusingly, the first step toward kawaii as a phenomenon was taken by Japanese schoolgirls back in the 1970s, with their invention of „cute handwriting”: mechanical pencils were fashionable back then, and it was a  girly thing to use them, thus creating much finer lines than those of traditional Japanese writing.

Kawaii girls are also noted for their babylike speech patterns, for example referring to themselves in the third person and using cute words to substitute everyday words. But kawaii is not only about girls batting their eyelashes. Cuteness is all around: almost anything can be kawaii from soft toys to real animals (and of course babies) and everyday objects once you paint a pair of big eyes and a shy little smile on them. 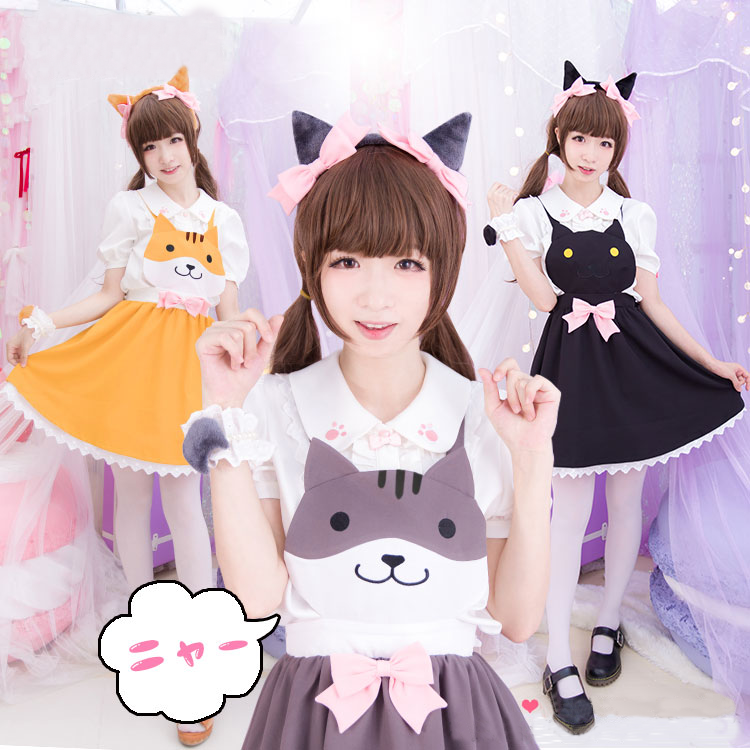 To each their own

Our readers must have wondered by now: why are the Japanese so keen on kawaii? What’s in it for them? There is no easy answer to that, given the fact that European (and of course American) tastes may be a world apart from Japanese aesthetics. The most suiting example of this difference is the commercial failure of certain toys exported from the US to Japan: Cabbage Patch Kids, a huge success everywhere else in the world, didn’t sell in Japan; the Japanese found the dolls’ facial features ugly and grotesque. Barbie dolls had no luck either…however, it is only fitting: Barbie, the model of an emancipated, adult woman could simply not be a success in the country of–let’s be frank–male-chauvinist Japan. To return to the original question–why the Japanese are into kawaii–the answer may lie in the pressure on Japanese youth urging them to fit in and perform in order to be accepted in their society. Kawaii means lovely, and if you are cute, others will love you. Love means acceptance, so kawaii can indeed help one to get on with their lives. However, it is also said that there is no deeper meaning, the Japanese simply love cute things that suit their taste!