Japanese bread and other curiosities 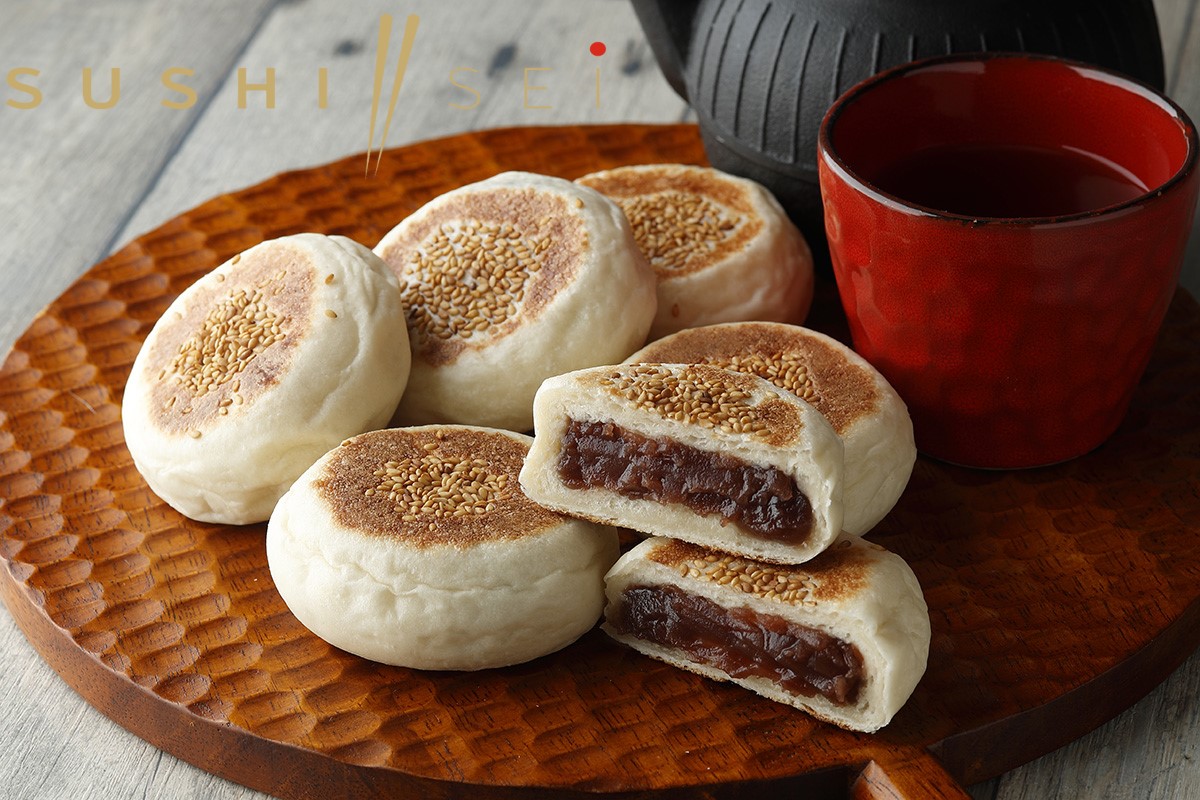 We shall now invite our Hungarian readers to do something of a thought experiment now. Let’s imagine a world where bread dosen’t exist. No white or wholemeal loaves to enjoy with a hearty soup, no sandwiches for the kids when they are off to school, no toast for breakfast and even the waiter won’t bring us the familiar tray with slices of soft, white bread. It’s a bit unnerving, isn’t it? I think this imaginary scenario gets to us because bread in Hungary is a staple food; it’s easily the most important item on our grocery shopping list and our most significant source of carbohydrates. However, if we look at other countries eating habits, bread might not be half as important as it is in our country. Japan, for instance, is famous for producing and consuming rice instead of bread as a staple of Japanese diet. Still, I wondered, do they eat bread at all?

Portuguese merchants and missionaries were the first people to introduce bread to Japan in the 16th century, and the Japanese word „pan” also derives from the Portuguese word for bread: pão. Nevertheless, the general public just didn’t really take to it, and it wasn’t manufactured until 1842, when Egawa Hidetatsu, the intendant of the Tokugawa Shogunate, started feeding bread to the soldiers of coastal defence. Still, this type of bread was literally hard to like, and again, it failed to get a lot of fans among Japanese people, until the meiji period, when Yasubei Kimura baked the first „anpan”, meaning a bun filled with sweet red bean paste called an or anko. It was an immediate success; probably because of the auspicious merging of the well-known and traditional with the new. Its popularity is undiminished up to this day! However, that’s a bun and not proper bread… 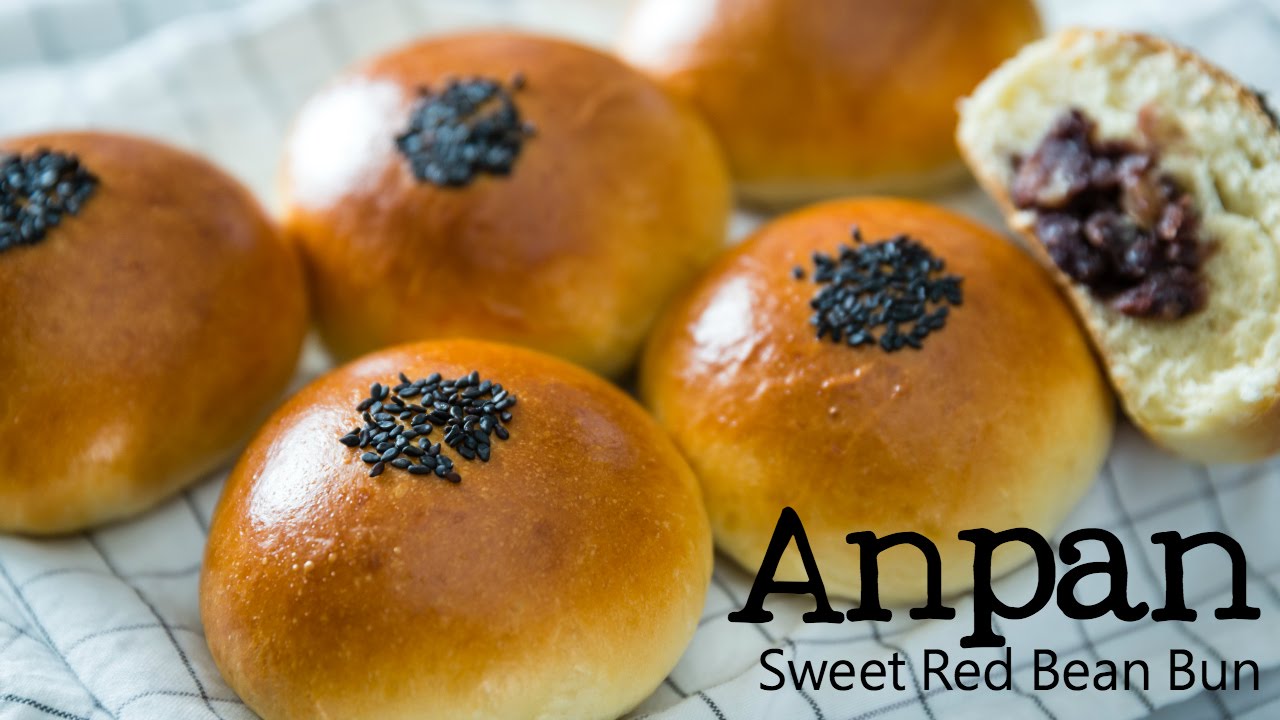 In 1980, they started producing bread again as military supply, to fight diseases related to vitamin B1 deficiency. After the Second World War they made bread from flour and milk powder provided by the occupying American authorities to beat food shortages, and of course the Yankees favourite sandwiches had to be prepared from bread, too. So once they were at it, the Japanese successfully merged their taste with that of the Americans and in the meantime, the typical bread of Japan evolved, too: shokupan, the heelless, soft, square bread was born. This type of loaf can be bought in any convenience store today. 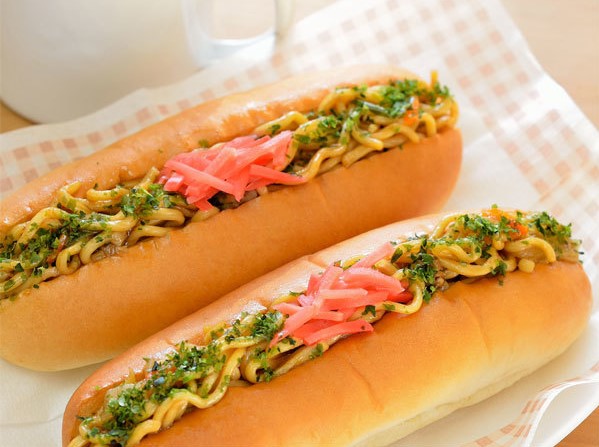 All in all, the most admired pastries in Japan today are shokupan and anpan; „pan” remains the collective name of bun-like products which they fill with various stuff: „jam pan” is of course jam-filled, „cream pan” has custard in it, but they also like put sweet Japanese curry in the bun! Another curiosity is „Yakisoba pan”, which is pretty much like  a hot dog without the sausage, filled with yakisoba noodles!

Bread types that suit the European taste more are also sold in Japan. In several places now nutbread and German-style brown bread types can be purchased; however, sourdough bread and cornbread remain virtually unheard of. After all, Japan is the land of rice.