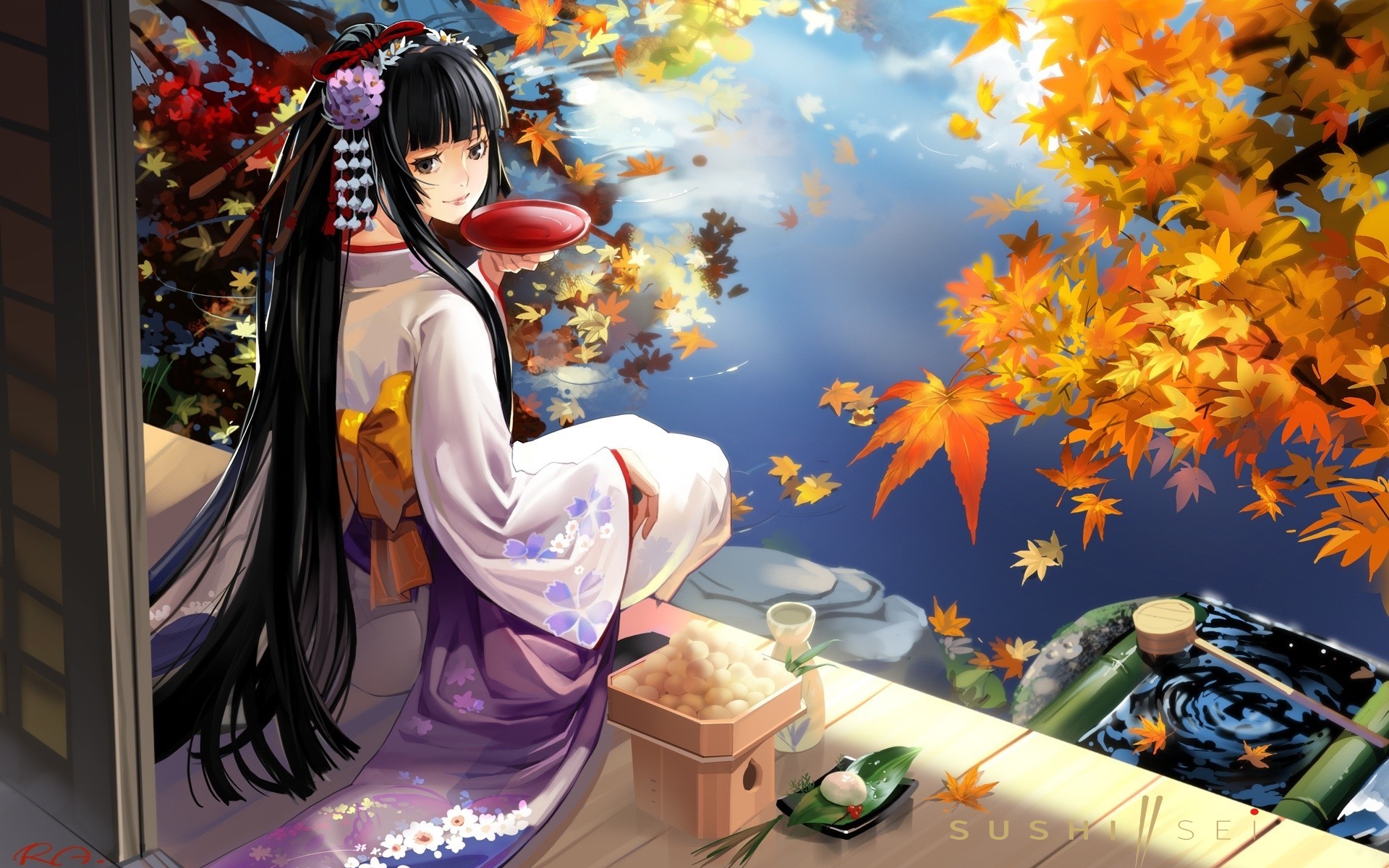 What is manga? If I mention this word, everyone will think of big-eyed and long-legged girls, action-packed images, mythical creatures and unbelievable adventures! We all know manga: the unique style of drawing and imagery along with the fascinating storylines have conquered the world. Still, it is mostly created by the Japanese…for the Japanese. 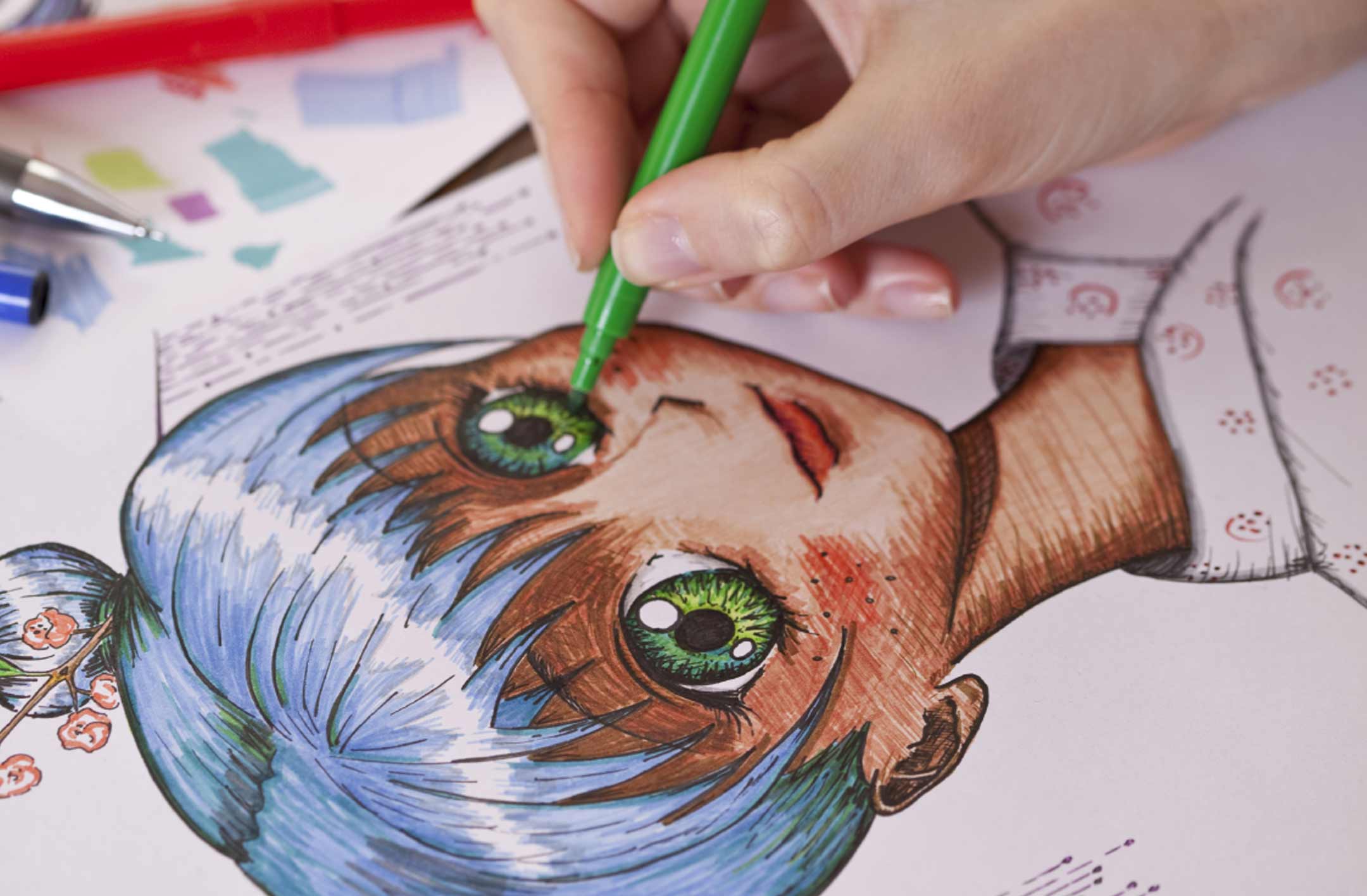 The word manga consists of „man” the kanji for „whimsical” and ga, the one for „pictures”. All in all, manga means „graphic novel”, but quite interestingly, in Japan it refers to cartoons, comic strips and animated manga movies alike, whereas outside Japan only the comics originally made in Japan are called manga, while manga adapted to the screen is referred to as anime. The history of manga dates back to the 12th century (!!!)  By the 18th, they made picture books rather similar to today’s comics, using woodblock printing. Researchers of manga history have described two complementary processes that shape(d) today’s manga: one that is rooted in the continuity of Japanese artistic traditions and the other that became emphatic after the Second World War: the cultural influence of the American occupation of Japan (comic books brought in by GIs, for instance).

In Japan, everyone reads manga. All ages can find manga comics to their liking, from banal love stories, through action-filled adventures to existentialistic depictions of everyday Japanese life. The different manga comics created for boys and girls are also special to Japan: in the 1950s they started drawing and writing the shonen (comics for boys) and the shojo (for girls). The young men could immerse in fantastic stories about robots and space travel, while the girls learnt about the importance of emotional life as well as self-realisation through the adventures of superheroines (one of the most popular was Sailor Moon, also known in Hungary).

Manga is pure entertainment! So if you feel like it, just give them a chance and read manga while you are waiting for your lunch at Sushi Sei !

If you feel like having fabulous Japanese food, you can always book a table in Sushi Sei , where superb food is made and served with the highest of expertise and in beautiful surroundings. Sushi Sei is also the best choice for family gatherings, incentives or business meetings as well! If you feel like having your meal at home, order online: we deliver!