For the Sake of Sake 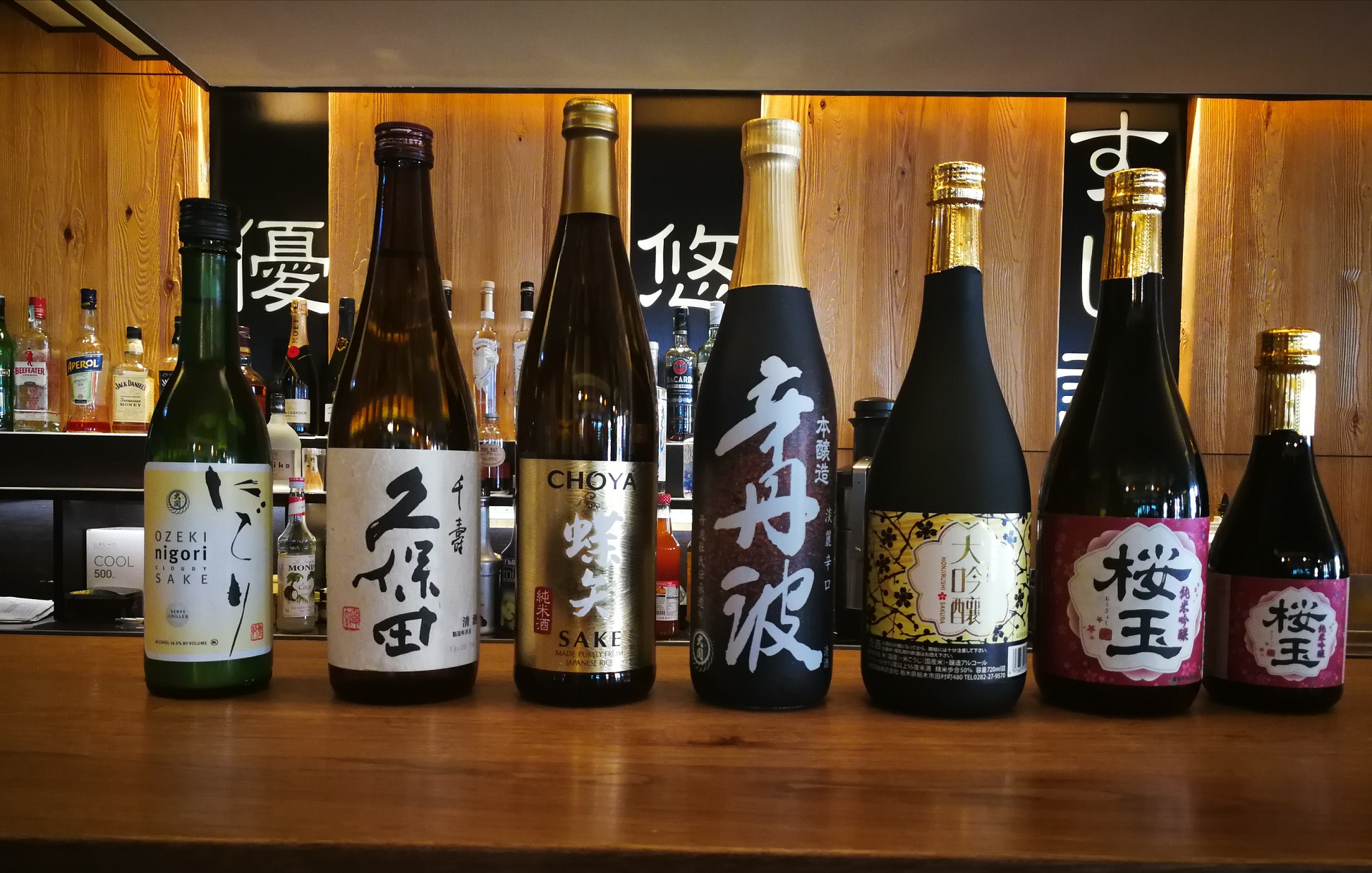 In a previous blog post, we wrote about the significance of rice and how the most popular ingredient of Japanese cuisine had an unquestionable impact on the country’s traditions throughout its history. Besides offering healthy nutrients, the protagonist of Japanese gastronomy has another important role: let’s celebrate the end of the summer season with a glass of first-rate sake!

Fermenting rice is actually more like brewing a beer: while wine is produced by fermenting sugar that is naturally found in grapes, when it comes to both sake and beer making, the alcohol content is owed to the conversion of starch into sugar. During the brewing process, the starch is converted into sugar at first, then the sugar ferments to alcohol – resulting in what we call beer. However, what differentiates sake from beer in terms of its production techniques, is the simultaneous occurrence of these two separate steps.

Rice wine, the national beverage of Japan – nihonshu, literally meaning Japanese liquor – is a traditional drink of special ceremonies and holidays alike. It is served from a tokkuri, a tall bottle and poured into a sakazuki, a tiny porcelain cup.

The quintessential potion’s origin is still somewhat mysterious: it can be traced back to 500 BC, when Chinese villagers gathered together and came up with the idea of chewing rice and nut, spitting them into some sort of a tub, then leaving said content to ferment. Fortunately, this weird approach didn’t last long: owed to the discovery of a precious mold enzyme, called koji, that could start the fermentation process when added to rice. The technique became popular in Japan during the Nara period (710-794), when the concept of sake came to be.

The production used to be a government monopoly up until the 10th century, when – similarly to beer – temples began their own breweries and by refining the process, they soon became the main distilleries of sake, building up the drink’s reputation to such degree that by the 1300s, it was considered to be the most solemn drink in the area. 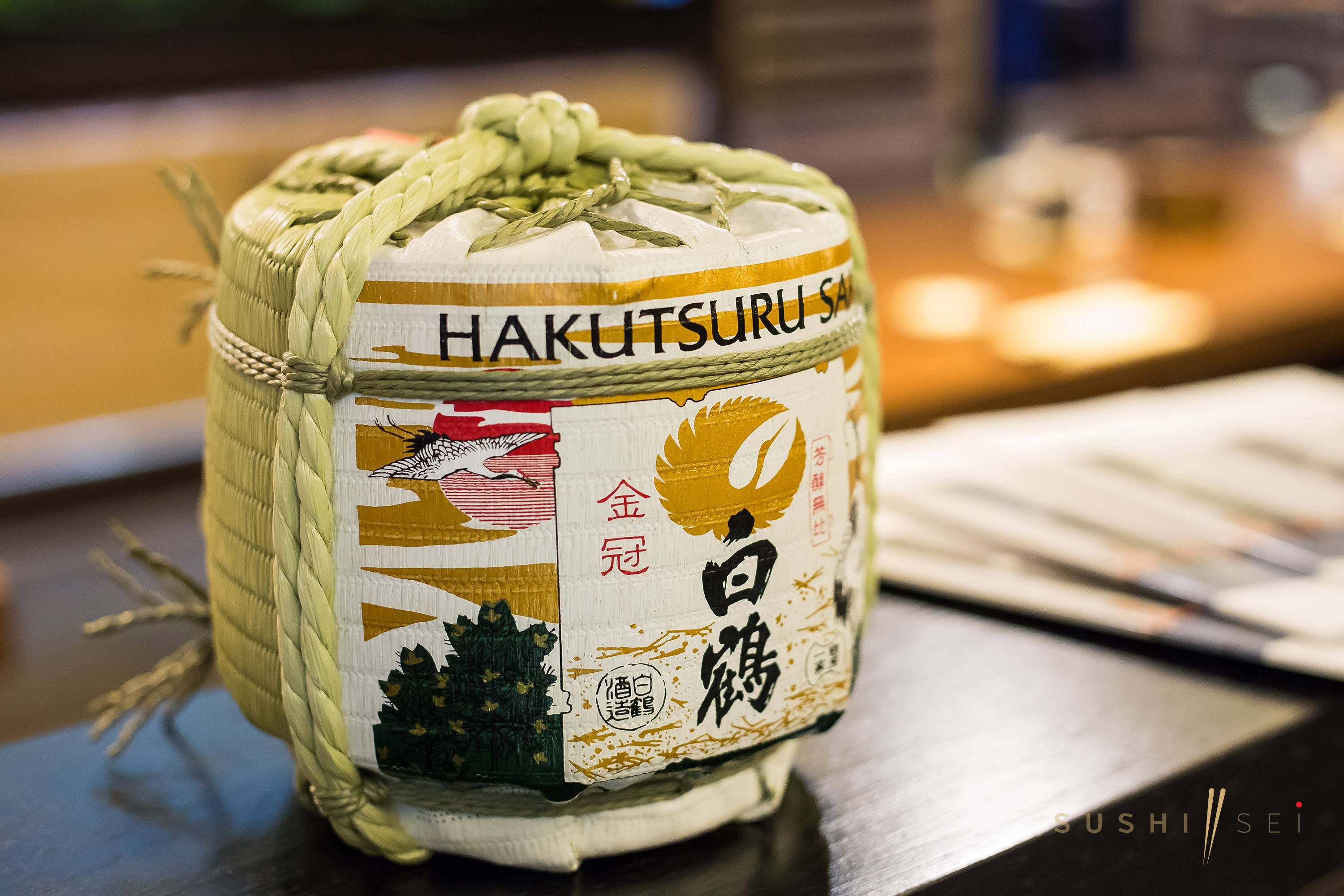 The next important – and quite fortunate – era of sake’s history was during the Meji Restoration, between 1868 and 1912, when laws permitted the opening of privately owned breweries which resulted in the foundation of more than 30 000 distilleries. Later on, due to the increasing taxation, more than two-thirds of these breweries were put out of business. However, some of the family-owned ones that managed to get through the difficulties are still operating.

The technical developments of the 20th century brought along a new golden age for the drink, resulting in major improvements with regards to quality standards. During this period, the government decided to ban the operation of home-based breweries – to this day, it remains illegal to make sake without the proper certifications in Japan.

Of course, wine rice did not only conquer Japan, but made a name for itself all over the globe. Every year, the world celebrates this peculiar drink on the 1st of October.

Thankfully, you don’t have to wait for the special date to taste some of the finest sakes! At Sushi Sei, you can choose from 11 different styles: our great variety includes such distinguished, internationally recognized labels as the Hokkan Junmai Ginjo Ougyoku or the Kubota Senju Tokubetsu Ginjo sake. Follow our blog for more interesting details about Japanese gastronomy, culture and heritage. Visit Sushi Sei for an authentic culinary experience: you can reserve a table here, or order your favorite sushi boxes and tasty Japanese treats right to your doorstep!