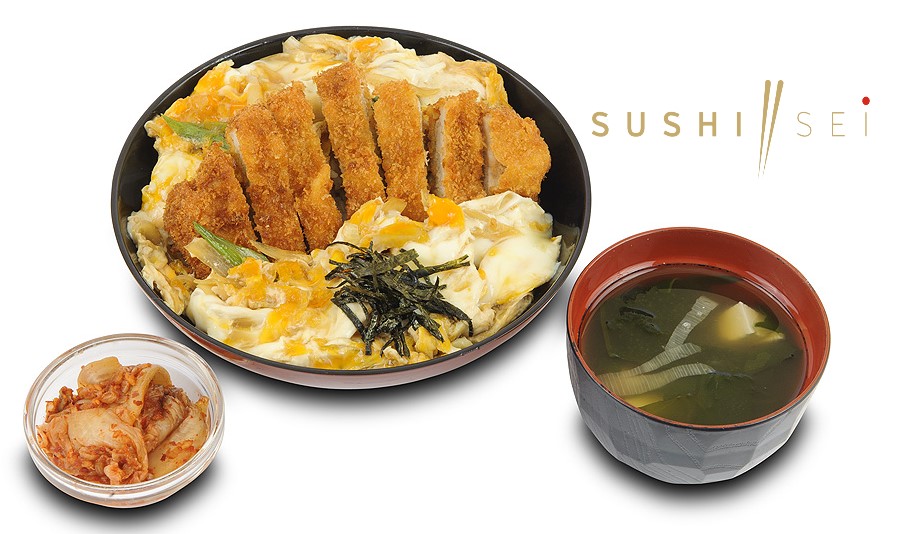 The ordinary Hungarian might think Japanese cuisine is a far cry from the traditional flavours of Hungarian cooking. That is, until they taste a good sushi-which turns out to be much more than „raw fish”-and probably fall in love with it. Still, I think our adult taste is mostly based on what we experienced as „good food” in our childhood, which is different with every person and in every culture. For Hungarians, I think it is safe to say that the Sunday pork cutlet at Grandma’s was the culinary peak point of the week. But don’t think I am suggesting a competition between sushi and pork cutlet; that couldn’t be further from the truth. Instead, I’m trying to come up with a common denominator for Japanese and Hungarian cuisine, and I think I’ve found it: it is pork cutlet itself! 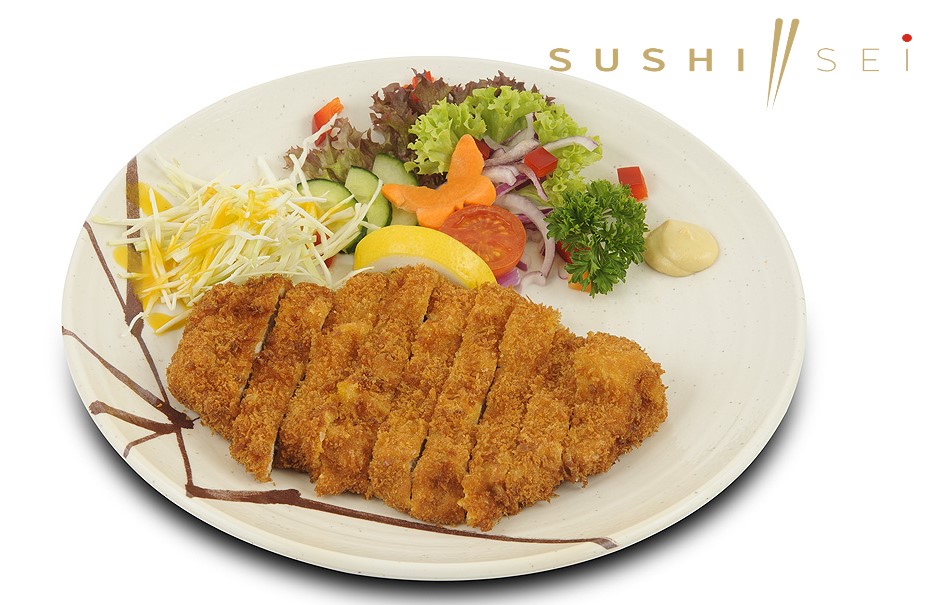 It is indeed the classic breaded, fried cutlet we all know. Its name is a good example of Japanese transliteration and abbreviation of foreign words; the Chinese-Japanese word „ton” means pig, while „katsu” is derived from „katsuretsu”, the Japanese version of „cutlet”. We need some nice pork fillet or loin to prepare tonkatsu, then flour, eggs and panko breadcrumbs. It’s the very same panko that is becoming more and more popular in Hungary. xcPanko breadcrumbs consist of bigger chunks and pieces than the breadcrumbs that we use, but differences end there. Also, the method of preparation is much the same as in Granny’s kitchen: meat is dipped in flour, beaten eggs and breadcrumbs. In the end they are deep-fried in some kind of plant based oil.

It is easiest to make katsu don out of leftover tonkatsu and it is indeed common in Japan to have katsu don after the day you had tonkatsu for dinner. Katsu don itself is tonkatsu „revived” with egg, vegetables, spices and kimchi, served on a rice bed. Its name is the source of puns and gags in Japanese culture; „katsu”as a verb means „to be victorious”, so Japanese students are known to have katsu don right before their exams! Of course,you don’t have to wait for leftovers to make katsu don, you can make it fresh!

Whether you would like to taste tonkatsu or katsu don, Sushi Sei is the best place to try them! Along with flavours more likeable for Hungarian taste buds, you will find traditional Japanese dishes. What they have in common is that they are made from the best ingredients with utmost care and professionalism. Come and bring your beloved ones, colleagues and friends or invite your business partners for lunch! Book  a table now, or have our dishes delivered to your home!