Aokigahara, the Sea of Trees 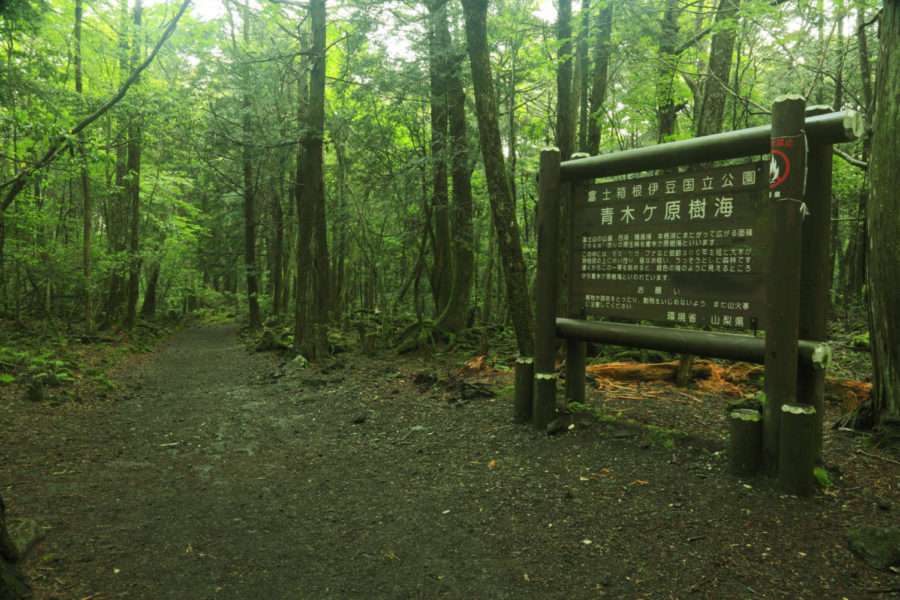 The hugely popular Hallowe’en, which has been adopted in both Hungary and Japan, is approaching:  it is time for the children of both nations to dress up and scare the living daylight out of the evil spirits (pun intended). Once it’s done, they can go trick-or-treating in their creepy costumes in order to get chocolate and candy; however, this tradition never really made it in either Japan or Hungary, given the natural aloofness of the people. Anyway, the best part of Hallowe’en is the costumes and the parties which everyone enjoys, at least once a year. But there is a place in Japan where the otherworldly atmosphere prevails throughout the year: Aokigahara, the Sea of Trees. 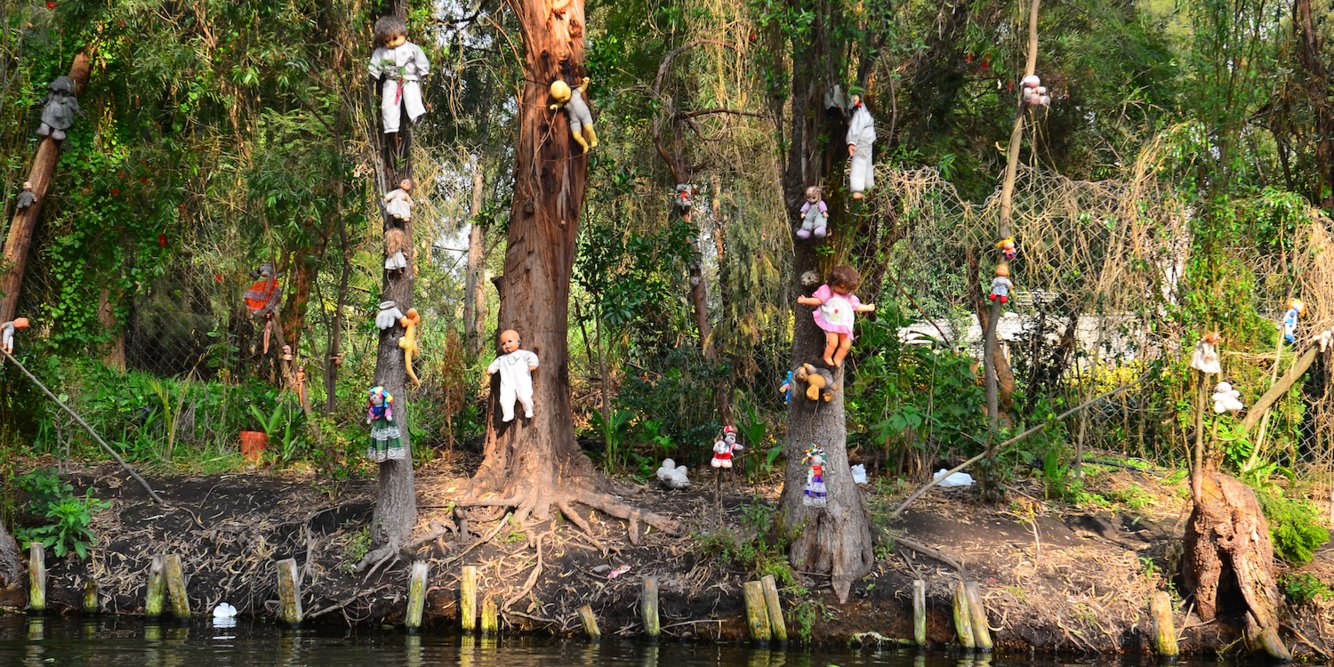 The forest, thriving on 35 sqare kilometres on the northwestern flank of Mount Fuji, is described in Japanese mythology as the residence of demons and dead souls; what is more, in the 19th century it became a destination for the tradition of ubasute, a.k.a. leaving old and frail people in the forest to die. Nice, isn’t it? It is said that the ghosts (yurei) of the deceased still haunt the forest. Aokigahara is a dense forest, thus the animals aren’t many and there is a deadly silence around. No wonder: the forest is known to be popular with people who wish to take their own lives. In fact, it is the second favourite scene for committing suicide, after the Golden Gate in Chicago! Over 500 people have died in Aokigahara since the 1950s, and the there was a rise in numbers beginning with the year 1960: that was when Matsumoto Seicho’s novel „Nami no To”, or „Tower of waves” came out. In this book, two lovers commit suicide in the forest of Aokigahara….and sadly, this inspired many people to do the same. A „body hunt” is held in the forest every year to collect dead bodies and there are  signs that urge suicidal visitors to seek help instead of throwing their lives away.

It might seem that taking our life in the mysterious forest is a romantic thing, but let’s not do that! There are other things Aokigahara can offer, the most important of which are the natural wonders of the area: cedar-and pine trees growing on the hardened lava from Mount Fuji and caves that fill up with ice in the winter. And of course: the rest is silence…