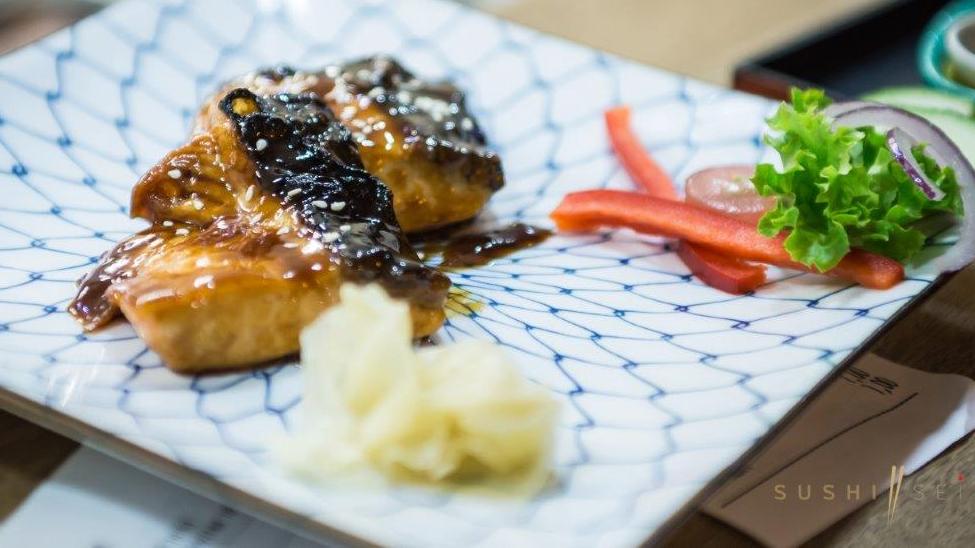 Brown sugar, cornstarch, garlic, mirin (rice wine) sake and soy sauce – as bizarre as it might sound, these are the main ingredients that fuel one of the world’s most delicious flavors: teriyaki sauce.

We’ve all heard about it, many of us curiously tasted it at first and became addicted in an instant. A co-creation of Japanese and American resourcefulness, teriyaki sauce conquered the globe with a wide range of variations and became a sought after delicacy of the special cuisine.

According to the common definition, teriyaki is “a Japanese dish of meat or fish that is grilled or broiled after being soaked in a seasoned soy sauce marinade” – that was exactly how it all started. Then, of course, as it often happens in life, the changes of circumstances brought about some unexpected results.

Actually, the word itself – “yaki” meaning “grilled” – refers to a popular cooking method, a traditional technique that draws back to the 17th century along with its other two internationally recognized siblings “yakitori” and “sukiyaki.” Although the method itself was developed in Japan, teriyaki sauce is said to have been originated from Hawaii, where it was invented by some crafty Japanese immigrants who decided to use local ingredients, such as pineapple juice, to mix them with soy sauce, hence our favorite sweet and sticky teriyaki was born. 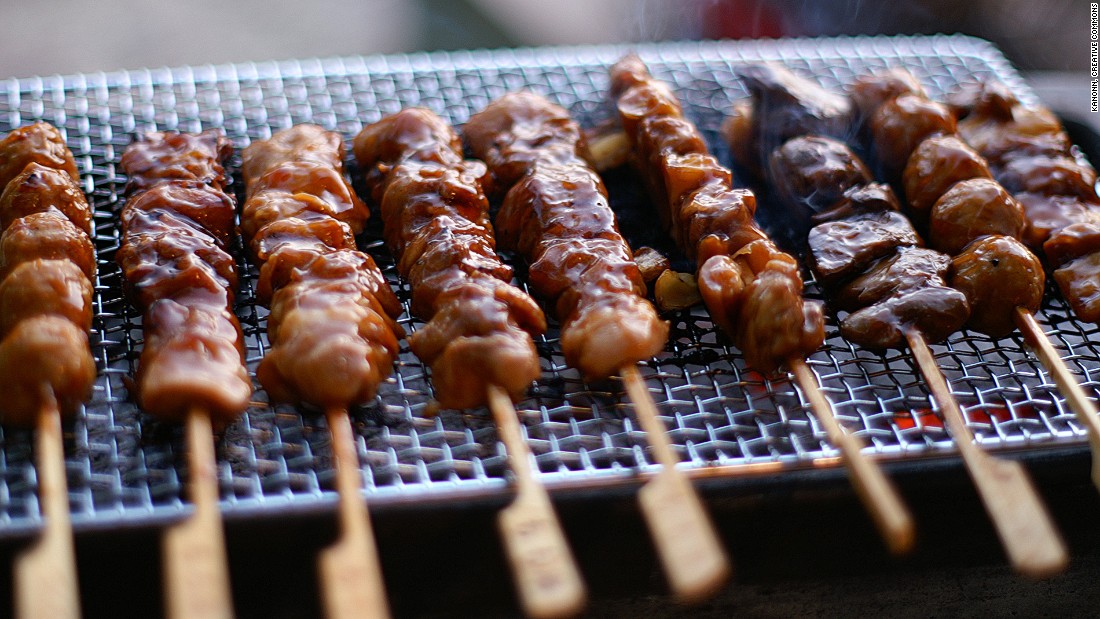 In Sushi Sei, we take our mission to bring Budapesters the most authentic Japanese tastes very seriously. Our teriyaki dishes are made to offer all the richness of the special Asian cuisine, making sure you get the best of this traditional and deservedly famous sauce. Whether it is prepared with fish, beef or chicken, teriyaki is always a good idea!

We feel unspeakably proud of having been able to get certified by JETRO (Japan External Organization) and the Ministry of Agriculture, Forestry and Fisheries of Japan who acknowledged that Sushi Sei ‘completed the full requirements of the Guidelines for Certification of Japanese Food and Ingredient Supporter Stores Overseas’. Follow our blog for interesting fun facts about Japanese culture, traditions and gastronomy! Discover more about our restaurant that welcomes its guests each day with the spirit of Japan presented in both the interior design and our skilled chef’s creations. You can reserve a table here, or order your favorite sushi boxes and tasty Japanese treats right to your doorstep!