A Special Night Connecting History and Gastronomy at Sushi Sei 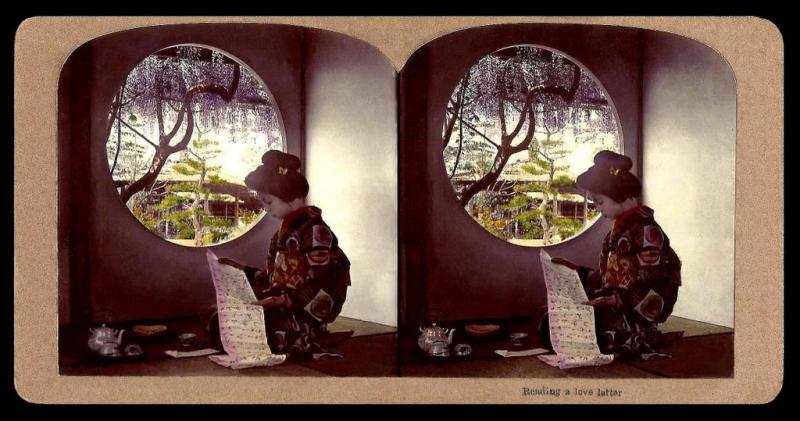 At the beginning of December, Sushi Sei organised a special event that brought together culinary delights and historical fun facts in connection with the turn of the century business relationship between Japan and Hungary. But before the lecture could begin, our enthusiastic audience had a chance to prepare some sushi on their own.

The new concept of the restaurant’s Sushi Workshop was inspired by our guests’ curiosity: many people seemed to be wondering how sushi was actually made and what ingredients are used to create the heavenly rolls. It was an absolutely amazing experience to see how excited everyone became when the chef appeared and started to explain the meticulous process of preparing sushi.

The workshop was followed by a nurturing dinner: after consuming a wonderful bento box and spooning out the last bits of the smooth and sweet matcha pudding, I finally had a few minutes to ask a couple of questions from Gergely Tóth, Japanologist. Turning to our expert, who still seemed to be full of energy at 9 o’clock after his lecture, I was eager to learn what inspired the idea of tonight’s event.

I decided to reach out to Sushi Sei as I had some experiences with regards to similar events in the past, and I was wondering if culture and gastronomy could generate even more interest, when the two are intertwined. Sushi Sei was also open to such collaboration, so about one and a half months ago, we started to organize this special night.

Based on your experiences, how open you think Hungarian people are when it comes to learning about Japan?

I have to say that the Island is among the most popular countries in the region, and the general interest and curiosity is still growing. For young people, anime series and the contemporary pop-culture seem to be the most attractive features, and for the older generations, there is the usual geisha – sushi – taiko (*Japanese drums) “trinity”. Despite the common stereotypes, I think anywhere between 9 and 90, people can find something interesting about Japan.

How can someone become a Japanologist? What turned your attention towards Japanese culture in the first place?

The way I see it, these kinds of things are brought about almost accidentally. In my case, it was a certain type of Chinese toothpaste that appeared in Hungary after the democratic transformation in 1989. It had a very peculiar package that I was instantaneously fascinated by. A family friend began to learn Japanese around that time, so I presented the corpus delicti to him: as he knew I had no musical hearing, he suggested I studied Japanese, instead of Chinese. (Another advantage of Japanese to Hungarians is that both are agglutinative languages, making it easier for us to master.)

How was giving a lecture in the authentic environment of Sushi Sei?

Oh, it was absolutely fantastic! It was great to see how people got so excited about making sushi during the workshop: they were totally absorbed in the meticulous motions of the whole process. I was glad to see that we had a diverse audience, both age and background wise. My lecture was focusing on the turn of the century business matters in Japan, as well as the commercial relationship between Hungary and the Island around that time in history.  As we will celebrate the 150th anniversary of the collaboration between the two countries, I would love to see more experts devoting energy to this topic, and newer events presenting the cultural richness of the era. It’s worth reading the books and travelogues of the explorers of this period as they offer such a unique style: they are truly captivating owed to their great sense of humor and masterfully penned lines.

If you would like to celebrate with your friends and family or organize a special Christmas dinner party where you can get together with your colleagues and raise a glass – or two – of sake to the success of your company, Sushi Sei welcomes you with a real chic and special atmosphere. The number of available dates is limited, so be sure to make a reservation on time! If you’re looking for unique gift ideas for the holiday season, we have a stash of Christmas vouchers you can put under the tree, hoping that your loved ones would take you along when they decide to use it!

You can find out more about our workshops by contacting our staff. Sushi Sei awaits you with the finest Japanese bites every day of the year: drop by our restaurant located in Óbuda, or order your favorite Japanese treats to your doorstep! Now you have a chance to taste our chef’s award-winning meal, the phenomenal Nimono-Wan, that earned us a place in the final round of the prestigious Washoku World Challenge at the beginning of next year!