It’s always great to discover some titbits about the cuisine we would like to get more familiar with. When it comes to Asian dishes, the list seems to be endless, so we tried to pick a few of the rather strange or even surprising facts about Japanese gastronomy and – of course – sushi! 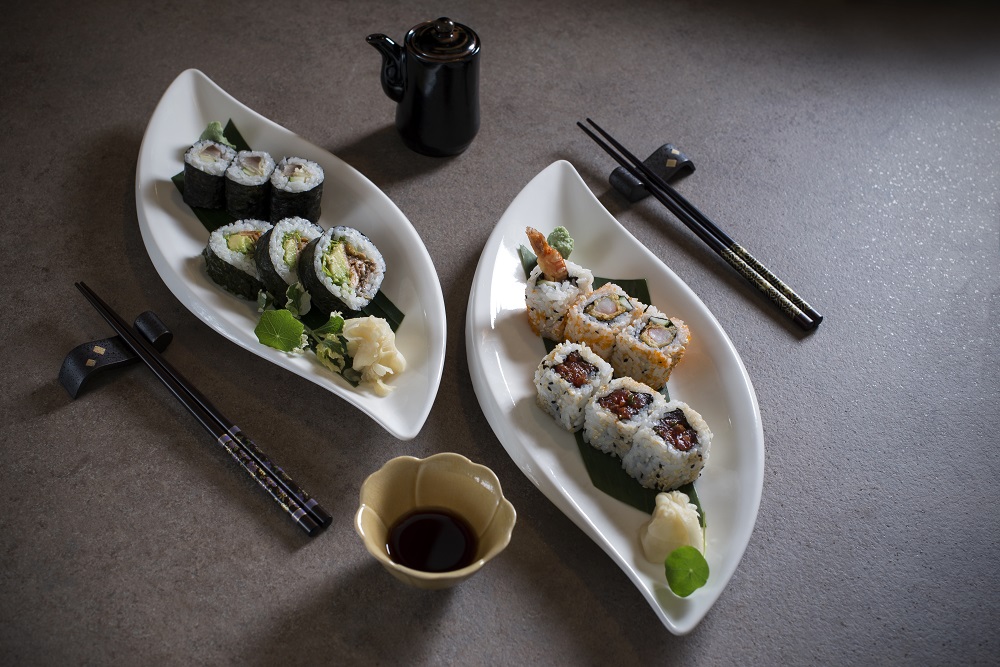 At Sushi Sei, we feel unspeakably proud of having been able to get certified by JETRO (Japan External Organization) and the Ministry of Agriculture, Forestry and Fisheries of Japan who acknowledged that Sushi Sei ‘completed the full requirements of the Guidelines for Certification of Japanese Food and Ingredient Supporter Stores Overseas’.

Follow our blog for interesting fun facts about Japanese culture, traditions and gastronomy! Discover more about our restaurant that welcomes its guests each day with the spirit of Japan presented in both the interior design and our skilled chef’s creations. You can reserve a table here, or order your favorite sushi boxes and tasty Japanese treats right to your doorstep!